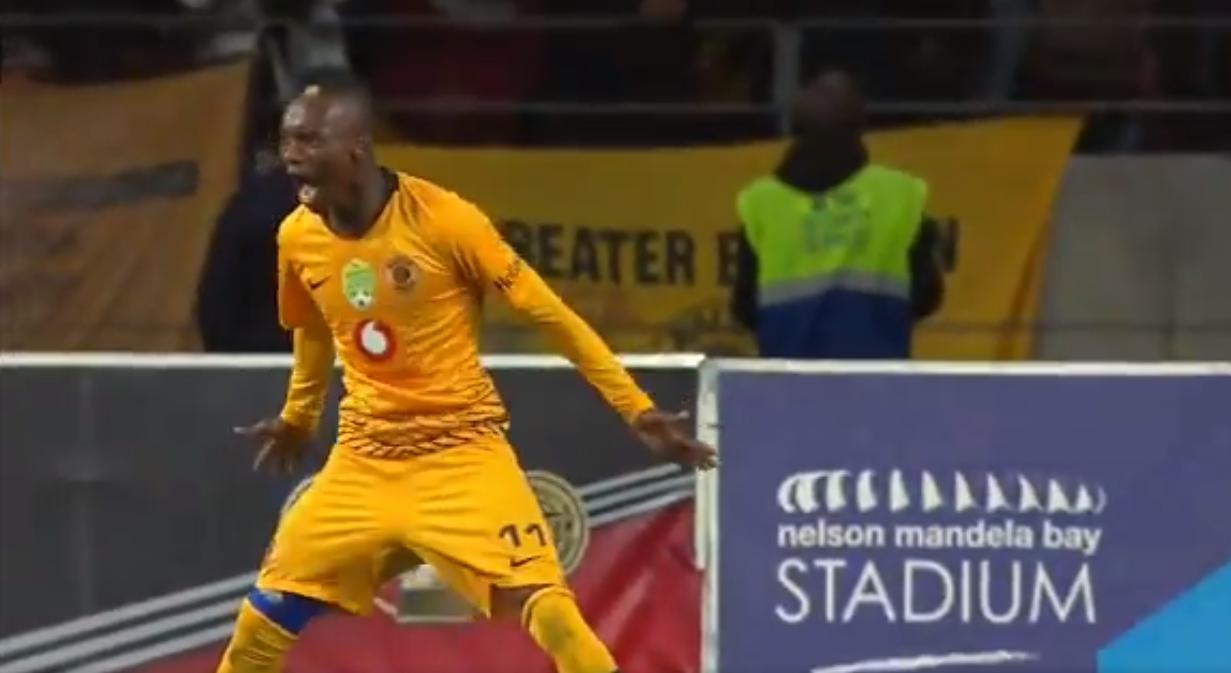 Warriors winger, Khama Billiat has decided to stay for at least another season at South African Premier League side Kaizer Chiefs.

This was revealed to Kickoff.com by Billiat’s representative, Mike Ngobeni. He said:

Billiat is thought to have rejected multi-million rand offers from African giants like Raja Casablanca (Morocco) and Zamalek (Egypt), as well as from Angolan side Petro de Luanda.