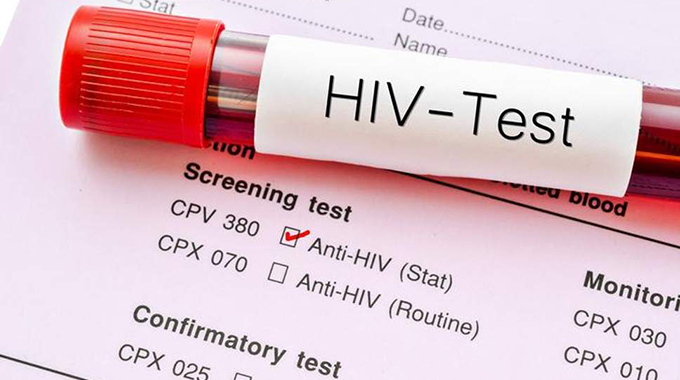 The government on Friday last week gazetted the Marriages Bill which among other things, seeks to decriminalise the transmission of HIV and AIDS to a partner. The Bill seeks to repeal a legal provision that makes it a crime.

The Bill is now going to be brought before the Lower House of Parliament for debate.

Section 53 of the Marriages Bill repealed Section 79 of the Criminal Law (Codification and Reform) Act which makes it an offence to transmit HIV to a partner.

According to a Herald Report:

Section 79 of the Criminal Law (Codification and Reform) Act (Chapter 9:23) titled “Deliberate transmission of HIV” states that (1) any person who

(a) Knowing that he or she is infected with HIV; or

(b) realising that there is a real risk or possibility that he or she is infected with HIV; intentionally does anything or permits the doing of anything which he or she knows will infect, or does anything which he or she realises involves a real risk or possibility of infecting another person with HIV, shall be guilty of deliberate transmission of HIV, whether or not he or she is married to that other person, and shall be liable to imprisonment for a period not exceeding twenty years.

The government says that the move to decriminalise the willful transmission of HIV to a partner is in line with global standards.