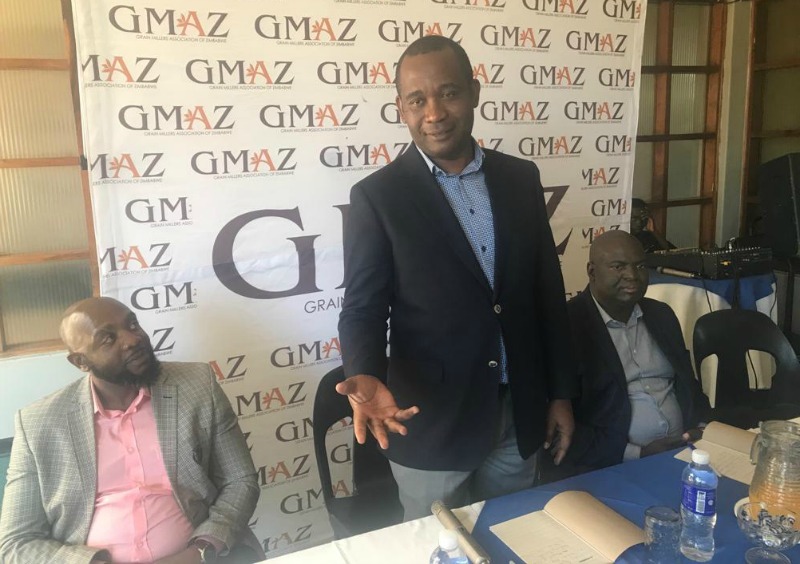 The Association identified 10 schools which are set to benefit from phase 1 of the project will which run as a pilot project and end in December this year.

Most importantly, this scheme will help encourage attendances in schools.

Some schools are remotely located and there is a lot of walking to and from and we felt that as businesses, moreso indigenous who have been enabled and empowered by the government in the food sector, it’s our responsibility to take a step forward.

We have more than we can offer in this programme but we stand guided by the government on how should we move forward.

Musarara advised school heads to be transparent and apolitical during the implementation of the programme. He said:

We are here to create goodwill and make good to our children as they are the leaders of tomorrow and payback to the community and nothing else.

We need to be transparent and accountable. We believe schools are a neutral ground please feed everyone. We don’t want some individuals to hijack the project.

We don’t expect to receive reports of food missing in the schools. Going forward, we will not impose or tell you how to run these schemes but we want to work with your communities.