On Friday, 19 July, it was revealed during a Public Finance portfolio Committee that treasury released 3 billion in less a year to fund Command agriculture.

However, the Permanent Secretary and Finance Secretary in the Ministry of Agriculture said the ministry has no paper trail relating to the funds when he appeared in front of the committee. The committee hearing was led by Tendai Biti.

Zimbabweans have been reacting to the missing unaccounted for $3 billion. We include here some select reactions from Twitter:

How far would the USD $3 billion in the news today go towards this, alleviating load shedding, and I don’t know, let’s say Cyclone Idai relief? Or adequate medical supplies? – Wes Beal

How many power stations could we have built with the missing $3 billion? If Zimbabwe was China 99.9% of ZANU could have been hanged for corruption and embezzlement of state funds. Morning honourable Chasi.

It is the criminals that moved into office in Nov 2017. How in the world did we lose $3Billion just like that? Thanks to @BitiTendai for doing a wonderful job we now wait for @ZACConline to move in and it should start from the top. @JessieFMajome  @PoliceZimbabwe by Team Pachedu

How can US$ 3 BILLION dollars not be accounted for? It is common cause that Mnangagwa was the lead actor in Command Agriculture which is where this money disappeared. This is a scandal of unfathomable proportions. But all we get is silence from the regime. – David Coltart

At least Parliament has helped to get govt officials to confirm what has been said here before. Now the commabd agriculture loot-story is official! – Prof Jonathan Moyo

What is the timeline during which the funds were spent? How much of it was during the First Republic? There has been attempts to distinguish between the two dispensations. What is to be learned about the role of Parly in protecting the public purse? Is parly necessary or not? – Mutumwa Mawere

To understand what US$3billion can do. The famous Mall of Africa in South Africa was built for US$250million. US$3billion would have built 15 Malls of Africa! That is the extend of the looting that happened on that figure alone. That is why they attack us when we say these things – Hopewell Chin’ono 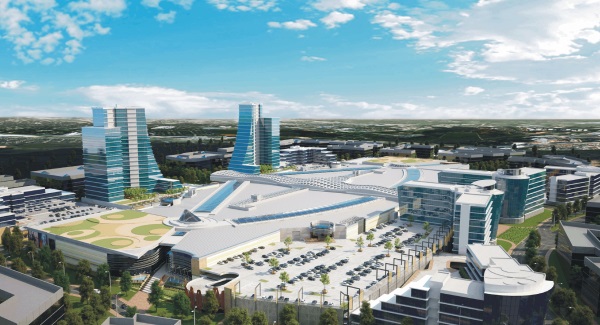 Treasury released US$3 billion to Ministry of Lands to finance #CommandAgriculture but there’s no supporting documents and the top 2 Ministry officials say they don’t know anything about it!  The entire national budget was US$4 billion! @BitiTendai  is exposing grand corruption. – Doug Coltart

We once lost 15 billion and people said give them a chance. now we have lost another 3 billion. should we keep giving these people who are sincere another chance.  Please pass my message to Mr Masiyiwa. – Mbuya Gudo

The Command Agriculture program was led by started during former President Mugabe’s administration and was led by current President Emmerson Mnangagwa. It was considered one of Mnangagwa’s major achievements.

One Comment on “Zimbabweans React To: Missing $3 Billion In Command Agriculture”