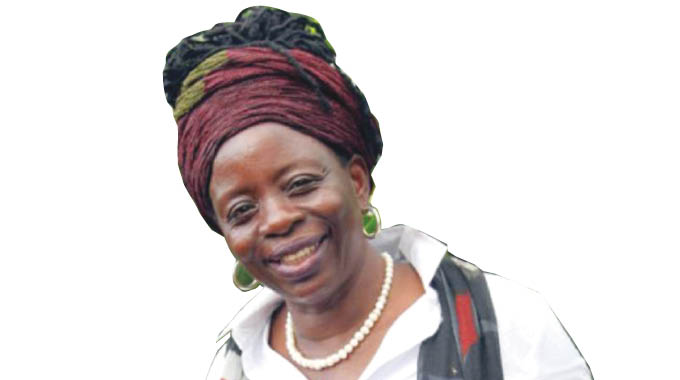 The government on Wednesday postponed the announcement of measures aimed at cushioning its workers from the worsening economic situation characterised by galloping inflation to give dialogue a chance.

The announcement was supposed to have been made by Finance and Economic Development Minister Mthuli Ncube, and Public Service, Labour and Social Welfare Minister Sekai Nzenza.

A senior government official who spoke to The Chronicle on condition of anonymity on Wednesday night said:

Nothing happened today (yesterday) but tomorrow (today) we expect Government negotiators and the Apex Council negotiators to meet and talk.

It is a meeting to continue discussing a cushioning package for civil servants.

Yes, I am… The government fully understands the difficult situation faced by workers given the rising costs of basic commodities.

My ministry, through the Apex Council, is engaged in negotiations.

At the same time, the ministry is positive that the newly enacted TNF (Tripartite Negotiating Forum (Act) will enable positive dialogue with both business and workers on socio-economic issues affecting our country.