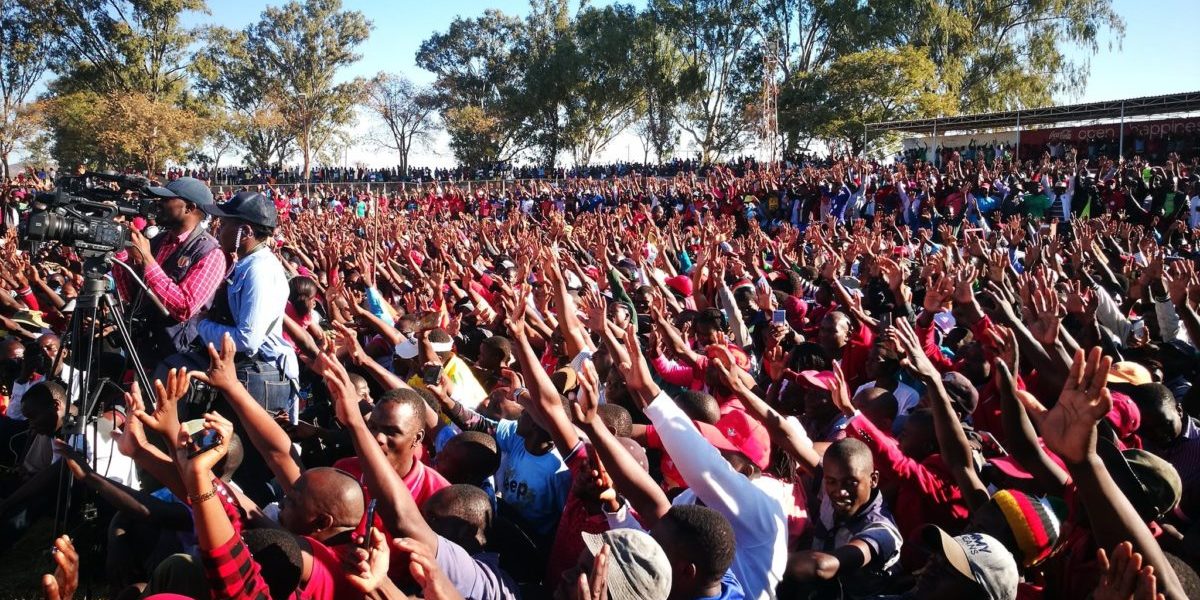 The MDC leadership is said to be divided on how to confront the government over several issues.

Some officials considered “doves” were calling for dialogue to be given a chance while party “hawks” consider demonstrations the best way forward.

The MDC will consider boycotting future elections as it considers the Zimbabwe Electoral Commission (ZEC) biased especially with the recent appointment of Utloile Silaigwana as the Chief Elections Officer. An insider who spoke to the Daily News said:

It was a strategic meeting and we were debating issues around elections, we have had several by-elections since last year, the conditions are still the same, so there were discussions on whether we should continue participating in elections especially with questionable characters being appointed to the Zimbabwe Electoral Commission (Zec), it was decided that we will keep watching the situation closely with the option of boycotting future elections

An unnamed senior party official told the publication that the leaders agreed that they could not rely on the economy alone to force people to demonstrate by the party has to take the initiative. Said the official:

It’s clear that people want action, it is clear that public anger is at its highest level against the government, that issue was debated and it was agreed that we cannot rely on the economy alone to force people to demonstrate, they were some who thought the leadership is not doing enough and pointed out to the party’s reaction to the arrest of Job Sikhala (deputy national chairperson) after he allegedly called for the “overthrowing” of government, it was clear from the meeting that there are divisions on the best way forward.