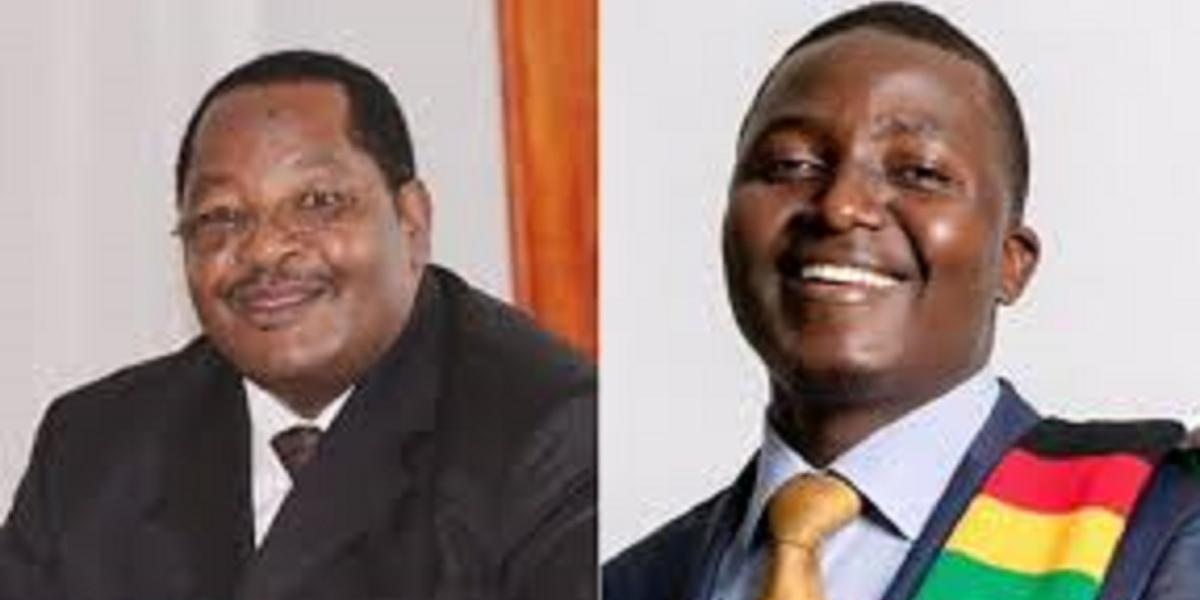 Meanwhile, 71% believe that the government is not doing enough in fighting corruption, while 25% of public service users paid a bribe in the past 12 months and 45% think the general public can make a difference in the fight against corruption.

The survey also disclosed that the overall bribe rate has increased from 22% in 2015 to 25% in 2019. Other key institutions that have been dogged by corruption include public schools, public clinics and health centres, identity documents procurement and the police.

On a positive note, corruption in the Office of the president reportedly declined by 2% from 30% in 2015 to 28% this year.

Some of the recommended ways to mitigate corruption are to investigate, prosecute and sanction all reported cases of corruption, with no exception and to Enforce international bribery laws, like the Organisation for Economic Co-operation and Development Convention on Combatting Bribery of Foreign Officials.

Recently, the ZANU PF youth league released a list of individuals alleged to be corrupt. Senior Zanu PF officials including secretary for administration Obert Mpofu and other politburo members featured on the list.

One Comment on “Zimbabwe Corruption On The Rise: Afrobarometer & Transparency Int”