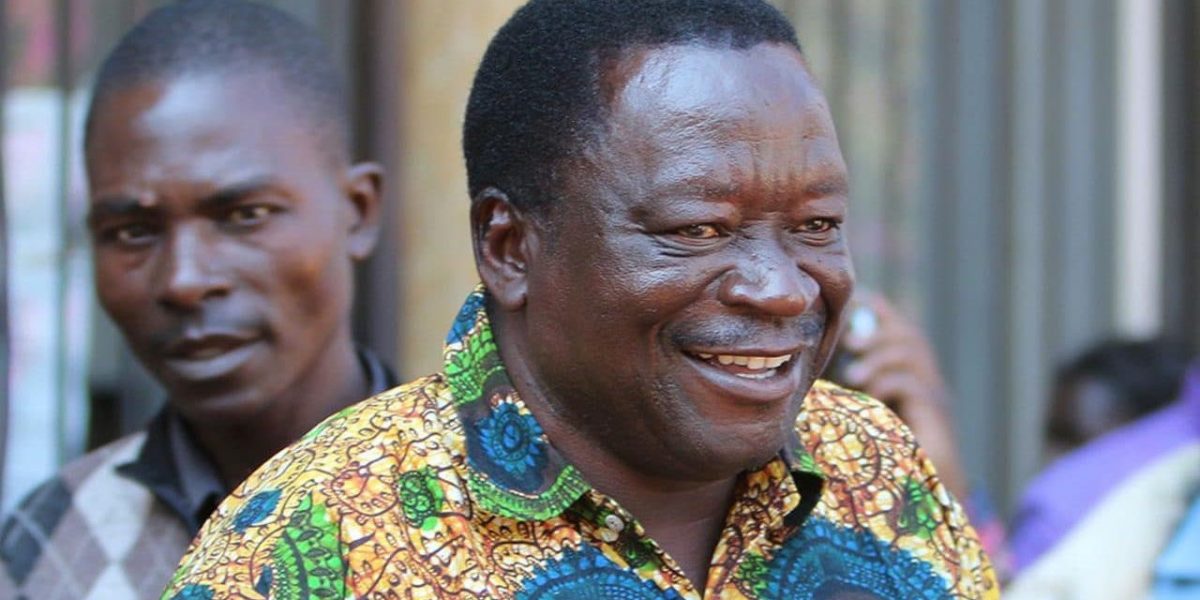 On Saturday leaked letter from the health minister Obadiah Moyo to Zanu-PF Commissar Victor Matemadanda showed that a state company had been used or intended to be used for Zanu-PF’s political campaign.

The letter showed evidence of what could be the corrupt allocation of medicines by NatPharm based on a request by Zanu-PF to help it woo voters ahead of the Lupane East by-election.

As part of its campaign in Lupane East parliamentary by-election, Zanu PF developed a plan to gather villagers at clinics where the party would donate medicines. Unbeknown to the villagers is that the medicines were taken from the state drugs company, NatPharm. Minister complicit – Zimlive

Come clean. The question you must ask is where is #Zacc or even better where is the loquacious @matandamoyo to deal with this corruption, going by Mnangagwa’s anti-corruption rhetoric? This is far worse than than what Samuel Undenge was jailed for, over Fruitful Communication! – Jonathan Moyo

Aside from this being unconstitutional & a crime (necessitating police attention) is @ZECzim going to investigate this breach of the Electoral law? ZANUPF are using medications paid for with tax payers’ money to support their campaign. Not surprised but the brazenness is shocking – David Coltart

Where is mhamha @matandamoyo and company? Hero basa – Alex Nashe

There is nothing new here. The only surprising thing is that they say they are a new Dispensation… This is what they have been doing under Mugabe nothing has changed. Medical supplies bought by tax payers/donated now used to advance Zanupf agenda. Cry my beloved country! – Nacha

When we tell you that we are in this mess bcoz of Corruption & not anything else, some still deny it. As I promised, we will continue giving you incontrovertible evidence until it is too much to deny our correct narrative. ZACC Chair @matandamoyo, there is evidence of corruption! – Hopewell Chin’ono

At least we may rest easy, knowing that the independent @ZECzim will be all over this clear violation of the electoral act. – Wes Beal

Zimbabweans React To: Leaked Letter Showing Use Of NatPharm For Zanu-PF Campaign