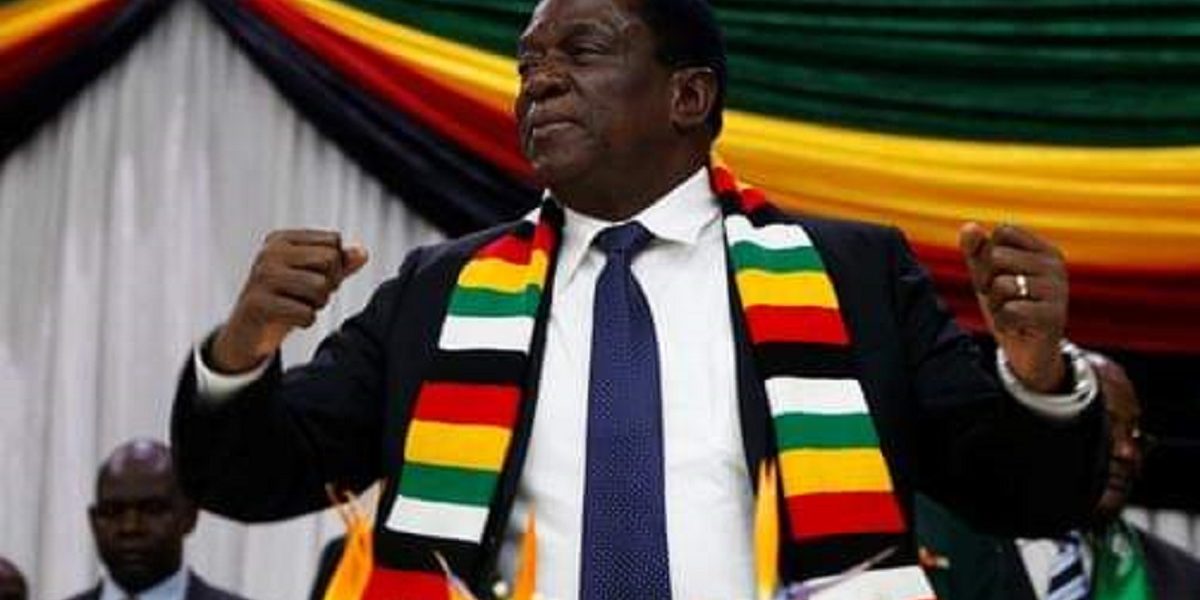 ZANU PF has won both the Bikita East Constituency Ward 31 and Nyanga South Ward 26 by-elections. The Bikita by-elections were to fill the council seat left vacant following the death of ZANU PF councillor Patrick Marozhe on April 15 this year whilst the Nyanga RDC Ward 26 was necessitated by the death of MDC Alliance Councillor, Elias Mashumba.

According to the Zimbabwe Electoral Support Network, voting in Bikita ended at 7 pm and both the MDC and ZANU PF had polling agents.

Thomas Mataga was representing the ruling ZANU PF whilst the MDC was being represented by its Bikita district chairperson Moses Maphosa.

Final Results for the Bikita East Constituency Ward 31 by-election results from all the six polling stations are as follows:

For Nyanga South, ZANU PF candidate, Bizel Mapeta, won by a small margin against fierce rival MDC candidate, Vincent Bopoto, by a narrow margin for the seat which had been won by the MDC in last year’s July harmonised elections.

The results of the Nyanga South Constituency ward 26 (Nyakupinga) by-election results are as follows:

Reports suggest that ZANU PF held three rallies on 6 July which were addressed by among others, Nyanga South MP and ZANU PF member, Supa Mandiwanzira. Zoom Zimbabwe reports that before the rally started, MDC supporters moved around the venue in kombis distributing fliers for their candidate and later embarked on a door-to-door campaign on the same day. The MDC held its rally on the 7th.