Two comedians from Zimbabwe, Long John and US-based Alfred Kainga have been nominated in the 9th Annual South African Savanna Comics Choice Awards. The two were nominated in the Savanna Pan African Comic Of The Year category.

Other African comedians in the category are Uganda’s Anne Kansiime, the popular Basketmouth from Nigeria and Chingliz from Zambia. 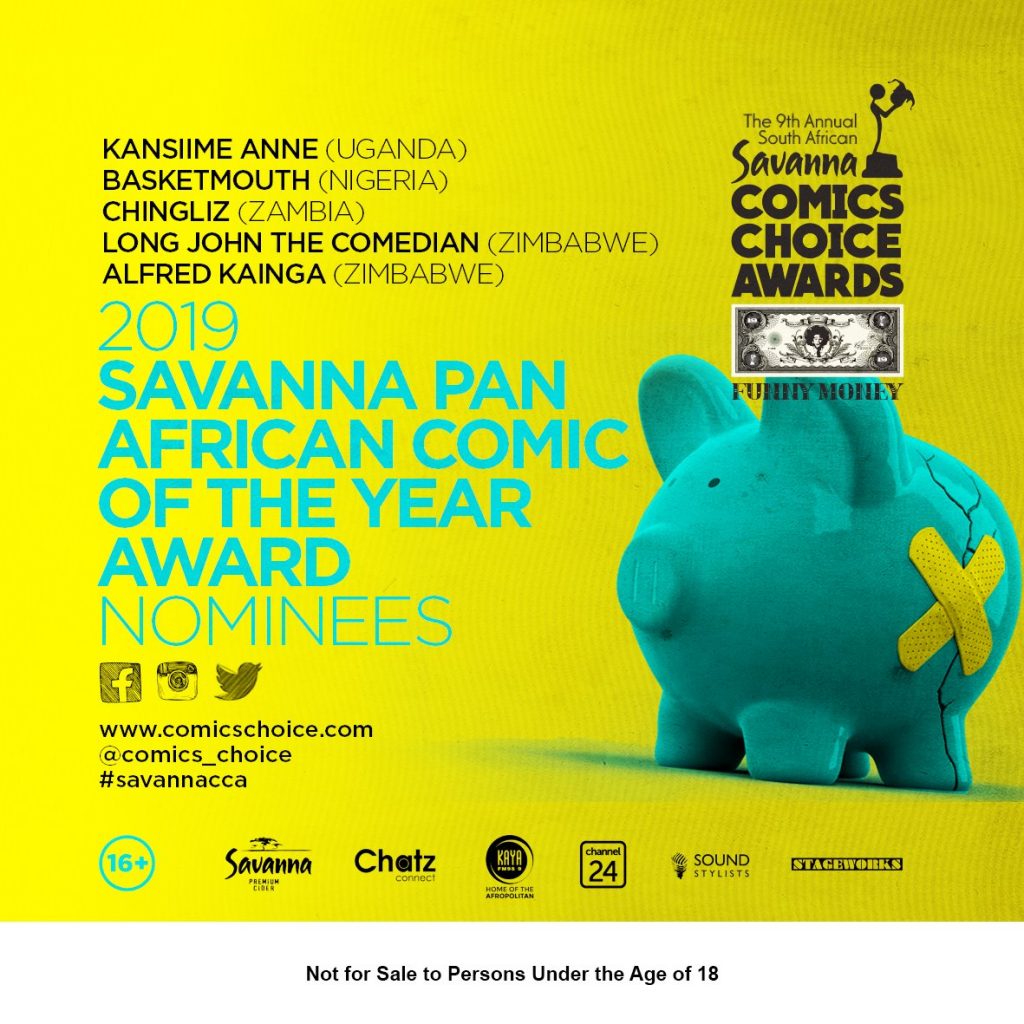 Though not very popular in Zimbabwe, Alfred Kainga, is quite well known in the diaspora. Long John, known as the Village Boy has gained a reputation in South Africa where he has performed at prestigious festivals such as Oppikkopi and Park Acoustics.