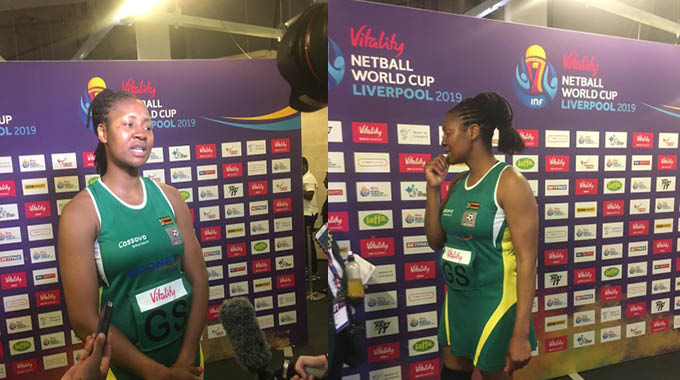 The Zimbabwe Netball team, the Zimbabwe Gems on Friday won their first-ever match at a World Cup by beating Sri Lanka 79-49 in their opening match at the M&S Bank Arena in Liverpool.

During the course of the match, Zimbabwe was, however, forced to make two injury-induced substitutions.

The Zimbabwe Gems take on reigning champions Australia in their next group game at the Samsung Diamonds this Saturday at 9 AM local time.

Speaking to the media after the victory over Sri Lanka, Zimbabwe coach Lloyd Makunde said:

We are happy with this victory and excited because no one gave us a chance by virtue of being newcomers.

We were playing a team that relies on one or two tall players and we had to counter them with speed.

Tribute to the girls for their resilience and great show considering our journey from the qualifiers and preparations to get to this stage.

We needed the victory against Sri Lanka for morale-boosting as we prepare for our second match against Australia in which we have to be at our best.