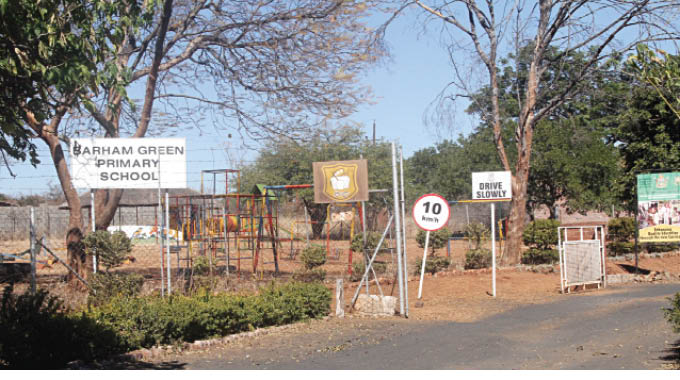 A primary school in Bulawayo has barred pupils who have not paid school fees from writing the end of term examinations.

Barham Green (BG) Primary School reportedly separated pupils, with those who have not paid asked to play outside while others remained for exams.

The move is, however, against government policy. The government’s position is that pupils whose parents fail to pay school fees and levies should be allowed to attend classes while school authorities take measures to force defaulting parents to pay.

The Chronicle witnessed the incident at the school, with non-paying parents blaming the current economic hardships for their failure to pay school fees.

No child is allowed to be chased out of school due to non- payment of school fees and all children have the right to sit for end of term school examinations.

BG’s deputy headmistress, a Mrs Khumalo refused to comment, telling the Chronicle news crew to “come tomorrow because the bigger person who can attend to you is the headmaster who is currently in a meeting somewhere”.