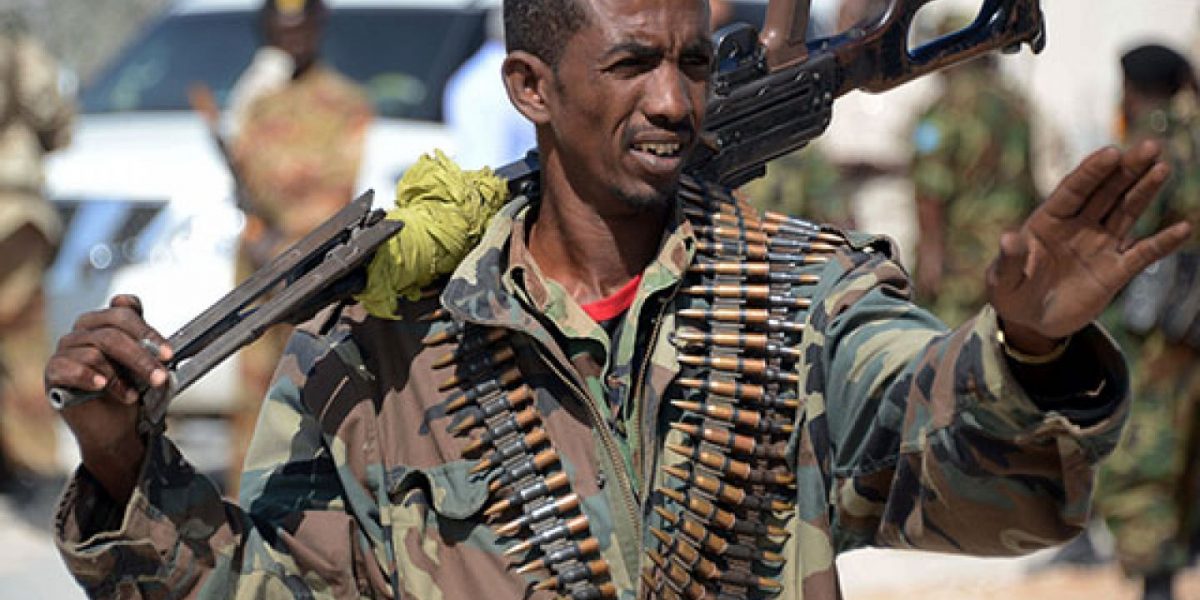 26 people are reported to have been killed in an attack by Al-Shabab on a popular hotel in Somalia on Friday, 12 July.

4 suicide gunmen are reported to have detonated a car bomb outside a hotel and then rushed into the hotel (called Medina) shooting people. The attack is reported to have lasted more than 14 hours.

The suicide attackers were eventually shot and killed by soldiers. The hotel was apparently chosen because local elders and legislators were meeting there to discuss approaching regional elections. Prominent Solami politicians and 2 journalists were killed.

Several gunmen entered and started shooting but the security forces responded quickly and engaged in a gunfight with the attackers inside the building,

First, we targeted [the hotel] with a suicide car bomb and then armed mujahideen [fighters] stormed the hotel. There are many dead bodies inside the hotel, including a dead white man

The victims also include Kenyans, Tanzanians, Americans, a Briton and a Canadian. More than 50 people are reported to have been wounded. Al-Shabab is trying to topple the Somali government.