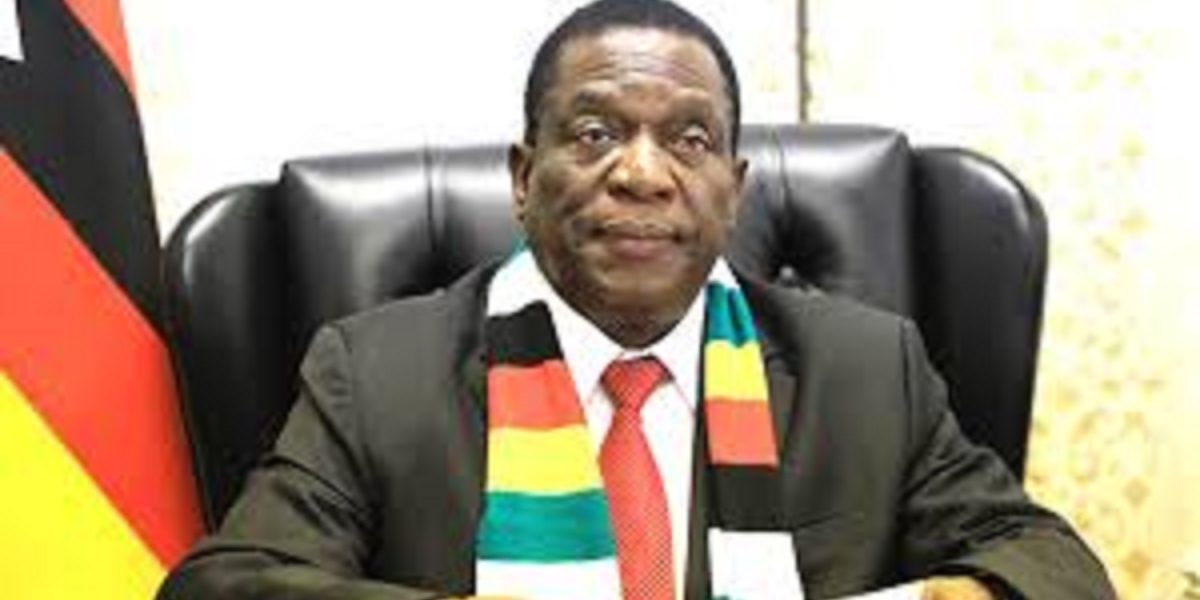 MDC members in the UK Province have demonstrated against president Emmerson Mnangagwa. This happens at a time when the Foreign Affairs Minister, Sibusiso B Moyo is in the UK on official business. Carrying flags and placards branded “Zimbabwe is Open For Oppression“, “Mnangagwa Headmaster of Thieves“, the protestors sang “Ngaaende Ngaaende, Mnangagwa Imhondi, Imbavha ….” (Mnangagwa must go, he is a thief and a murderer).