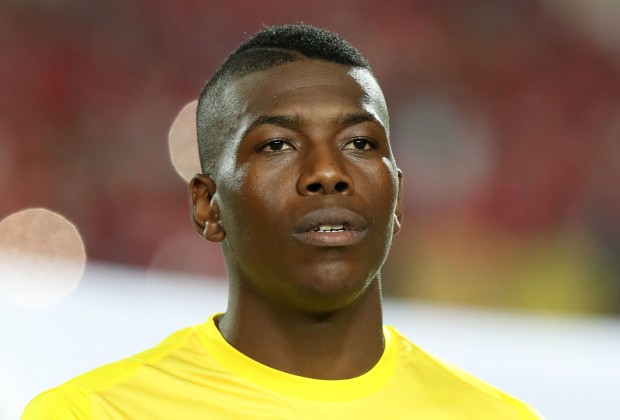 Hadebe ceased training with Amakhosi a few days ago amid interest from the Turkish club.

Various football publications in Turkey have since confirmed that that the 23-year-old has joined Yeni Malatyaspor.

The reports say that Hadebe has joined the club along with Luke Brattan – an Australian midfielder who previously played in England. Turkish sports newspaper Fanatik reports:

New Malatyaspor will compete in the European League, (for) the transfer of Zimbabwe national team’s stopper Teenage Hadebe, and Luke Brattan who has played for Manchester City has been reached.

Hadebe was part of the Warriors squad that was at the 2019 Africa Cup of Nations in Egypt where he played in all three games, against Egypt, Uganda and DRC.