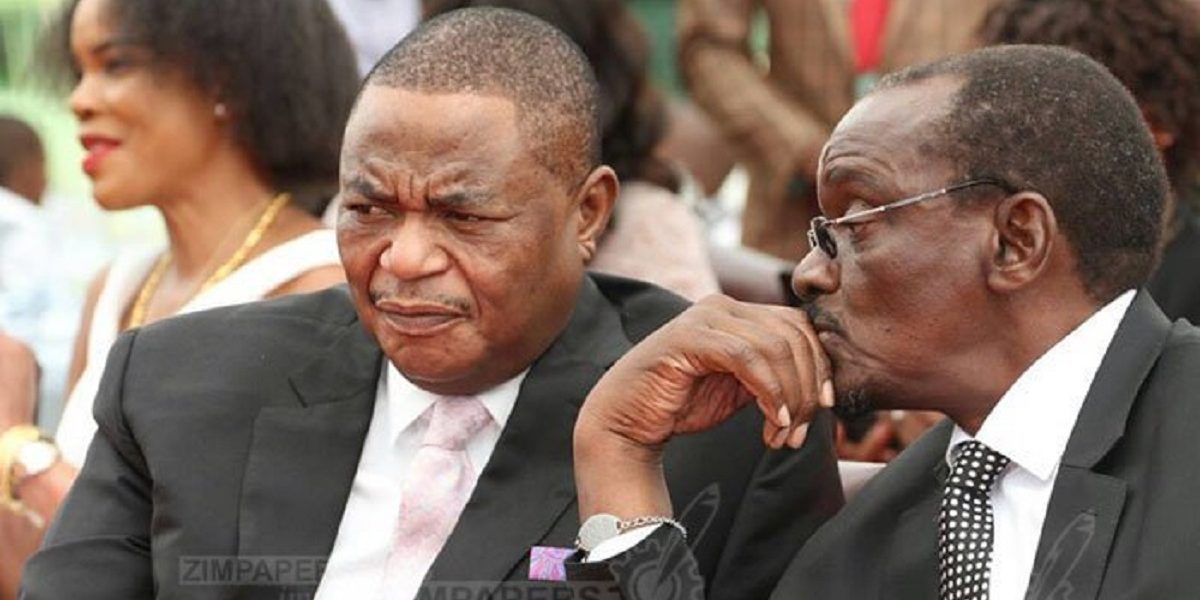 Zimbabwe Vice Presidents, Kembo Mohadi and Constantino Chiwenga, are reportedly in South Africa receiving medical treatment. Mohadi reportedly crossed Limpopo on the 8th of July whilst Chiwenga has been in South Africa since the 23rd of June this year.

The ailing Mohadi, who had been acting president, was reportedly flown to South Africa shortly after Mnangagwa returned home at 2 AM on July 8. Zim Live reports that although Mohadi was at the airport, he was clearly unwell and a decision had already been made to fly him to South Africa.

Mohadi has been in and out of the hospital particularly after the explosion of a grenade at White City Stadium on the 23rd of June 2018 where he sustained leg injuries.

On the other hand, Chiwenga has seldom been in the public domain for the past six months. He has also been in and out of the hospital on a frequent basis. Reports claim that he has, on several occasions, summoned ambulances to his house. He has also spent nearly a month in India where he was getting treatment.