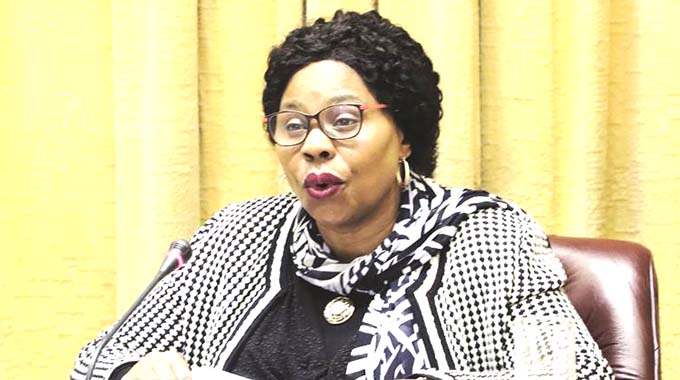 Information and Broadcasting Services Minister, Monica Mutsvangwa reportedly lost US$25 000 to her housemaid.

The maid, Tracy Manase (59) from Chizemo village, under Chief Mutambara, is alleged to have stolen the money which had been given to the Minister for safekeeping.

Manase appeared before magistrate Nortilda Muchineripi and pleaded guilty to the charges and will be sentenced on Wednesday.

The matter was brought to court by Joyce Mukono (49) from Zimre Park in Harare, who is Minister Mutsvangwa’s sister.

Mukono, who is unemployed, gave Mutsvangwa the US$25 000 for safekeeping.

In May, the housemaid resigned and went to stay at her rural home. After her departure, and sometime in June, Minister Mutsvangwa’s sister asked for her money and was told that it was missing.

After carrying out investigations, she found out that the former maid was hiring workers and paying them in US dollars at her rural home.

Mukono reported the matter to Mutare Central Police leading to the recovery of US$3 200 cash and groceries worth US$6 200 from Manase.

One Comment on “Minister Mutsvangwa Loses US$25 000 To Housemaid”