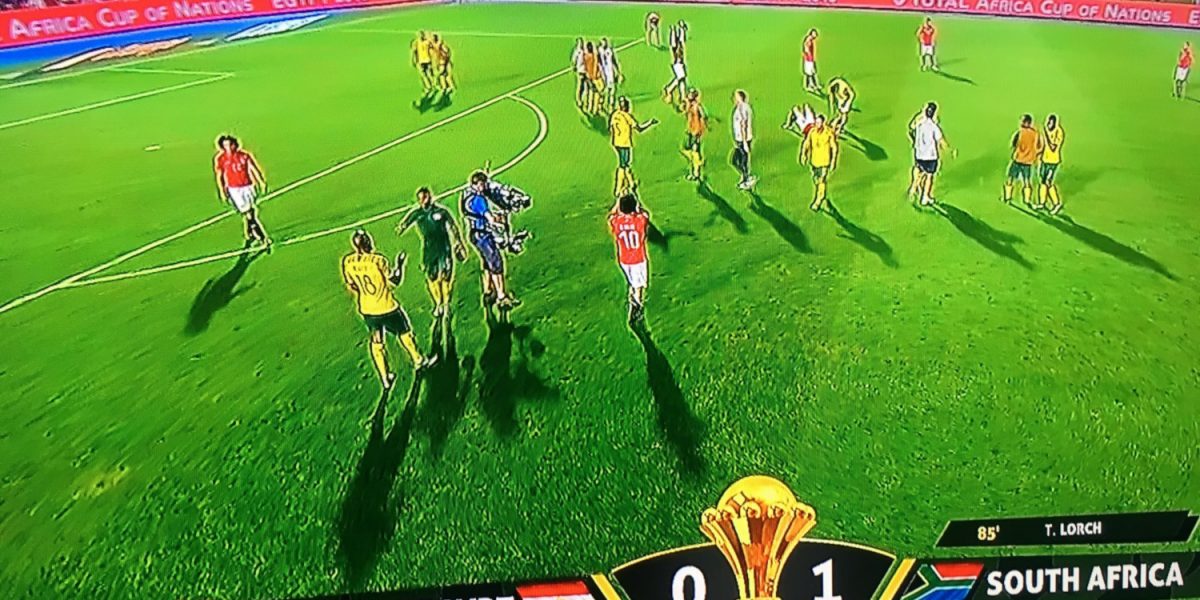 Egypt’s Football Association President Hany Abou-Rida along with some board members have resigned with immediate effect following the country’s elimination from the Africa Cup of Nations in the Round of 16.

Abou-Rida also announced that Coach Javier Aguirre and his staff have been relieved of their duties.

Abou-Rida will, however, continue in his current position as the head of the organizing committee of the tournament.

Pre-tournament favourites Egypt were beaten 1-0 by South Africa courtesy of a fine strike by Thembinkosi Lorch in the 85th minute.

The win was Bafana Bafana’s first in the knockout stages since 2000.