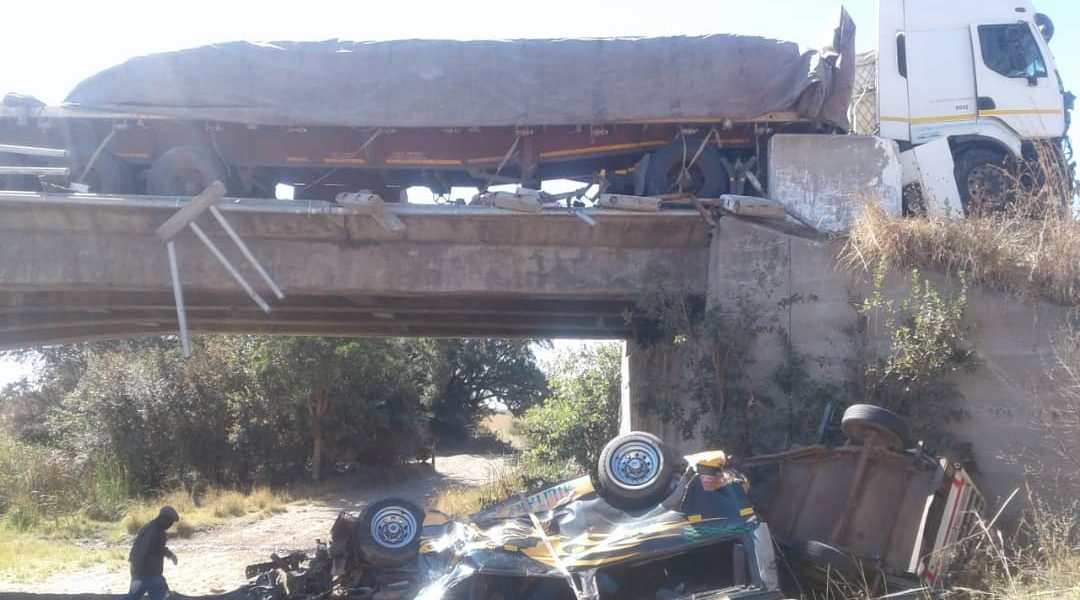 The driver of the Haulage Truck involved in an accident now known as the Featherstone Disaster has been charged with 19 counts of culpable homicide.

Jeremiah Haisoswi (30) of Epworth appeared before Magistrate Rufaro Panavanhu and was charged with having caused the death of 19 passengers in a commuter omnibus travelling from Murambinda to Harare when the haulage truck he was driving encroached onto the lane of the vehicle, resulting in the accident.

16 people died on the sport, while the other three died on admission at Chivhu hospital.

He was remanded out of custody on free bail to the 16th of this month for trial.