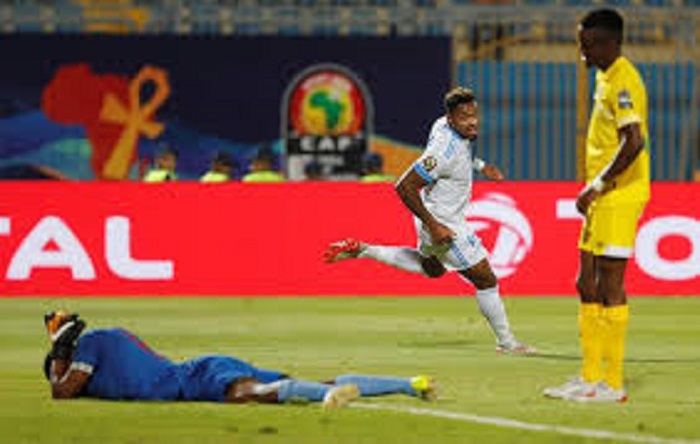 The Warriors have dismissed as malicious the allegations that they were bribed to lose against DRC in a 2019 Total Africa Cup of Nations Finals Group A match that was played at 30 June Stadium in Egypt. Zimbabwe lost that match with four goals to nil.

The Warriors crashed out of the tournament after displaying the worst of performances since making their debut at this football festival 15 years ago.

However, team manager, Wellington Mpandare, speaking on behalf of the Warriors said that these were malicious allegations. He said that players are ready to have their moves in Egypt reviewed since they were under surveillance almost every time in their hotel. He added:

They say they are challenging those who are trumpeting this case not to base it on hearsay, but to provide concrete evidence to back their claims or else they should refrain from dragging their reputations through the mud.

Mpandare added that it was necessary to consider other factors including injuries to key players. He added:

Some of them have been on the verge of completing moves to some big European clubs and this has a massive effect on their careers, but it appears we don’t care about them and we are just happy to paint this group as tainted when they have done some amazing things for this country.