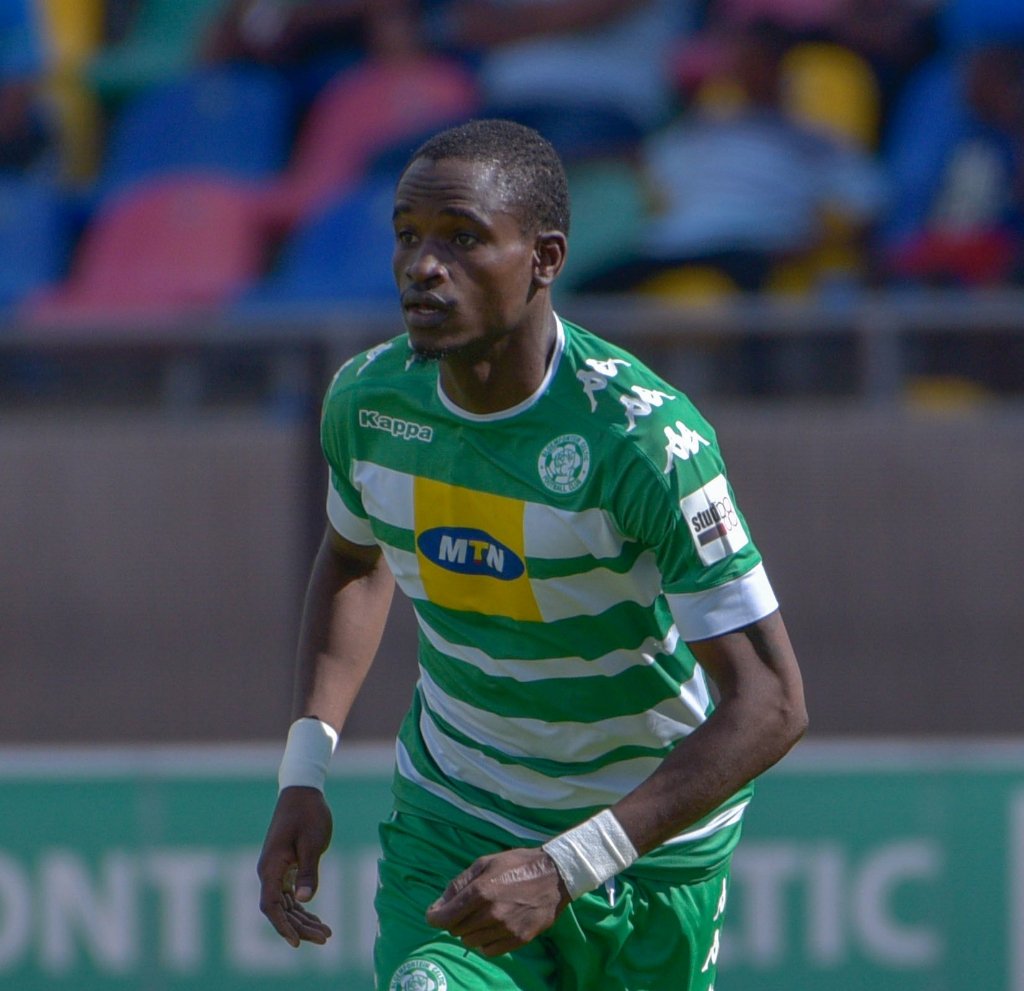 Warriors left-back Ronald Pfumbidzai said that the players did not play well at the Africa Cup of Nations resulting in their failure to reach the knockout stages.

Pfumbidzai also blamed ZIFA for its failure to play its administrative side. Speaking to H-Metro, Pfumbidzai said:

We had expectations but things did not go as planned but it was quite an experience. We drew a lot of lessons.

We did not play well on our part as players. We didn’t really rise up to the occasion.

ZIFA did also not play their part right on the administration side. It was another setback.

Pfumbidzai said that money issues have to be sorted ahead of an outing so that players will only focus on playing football. He said:

While going forward my advice is about planning. We have to plan for our next outing, we have to be prepared.

Especially in the monetary issues. So that as players we only have to focus on getting the job done on the pitch.

Our main concern should be about delivering not witnessing what happened this year again.