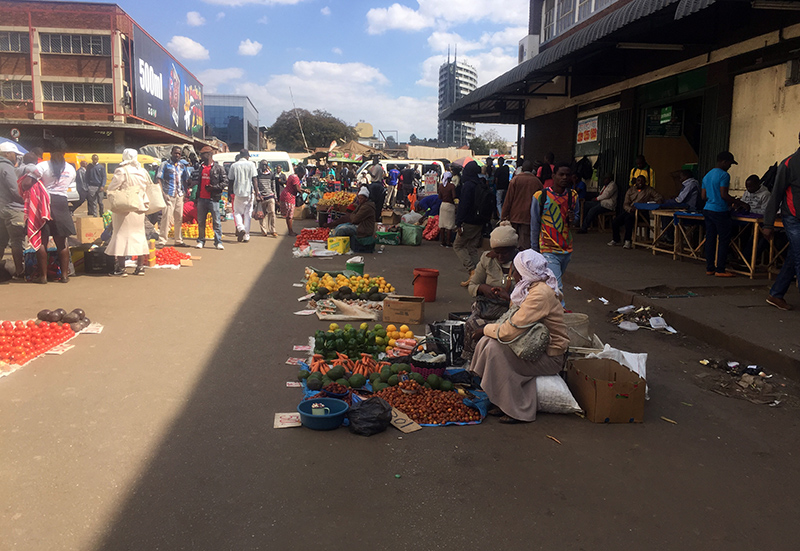 Vendors and traders under various banners have expressed anger over the manner in which they are being treated by authorities.

Do not criminalize our work, after all, we feel let down by ruling party after July 30 elections, now we want a clear policy on informal work.

We thought that for a moment everything is going to be well for us but now we are the most to suffer from the US dollar ban.

Sibanda also bemoaned the government’s failure to engage vendors before the abolition of the multi-currency regime. She said:

We are in a state of confusion about the government’s move to ditch multi-currency use, I will not claim to know about how we, as informal economy traders going to move from here but my thinking is whenever there is change, there is a need for engagement and dialogue before a bombshell dropping on citizens.