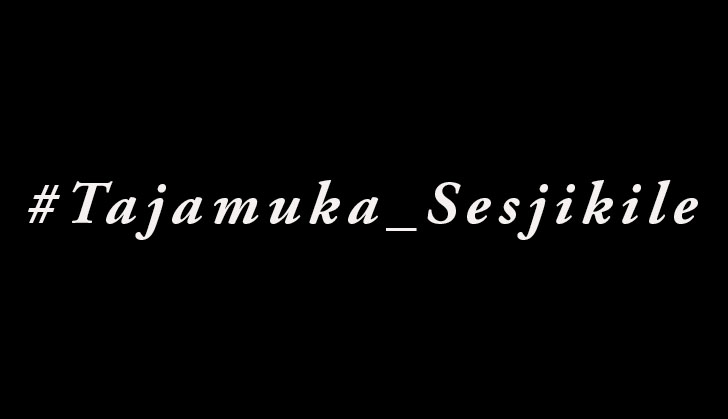 This follows the group’s call for a national shutdown which was supposed to start on Monday.

The stay away, which Tajamuka spokesperson Promise Mkwananzi insisted was to remain peaceful, generally failed to take off with citizens across the country going about their business as usual.

Speaking to NewZimbabwe.com on Monday, Munetsi revealed that he had yet to hand himself over to the police but was planning to do so before the end of the day. He said:

No reasons were shared with me by Law and Order officers who called me. They did not give me any details.

I am still talking to my lawyers and will be going in their company.

A roadside trader in the country’s second largest city, Bulawayo identified as Shelton Ncube told the publication that he would not take part in a stay away called for by Tajamuka. He said:

I did not even know that there was supposed to be a stay away today. I cannot afford to go for a stay away from when my family does not have anything to eat. In any case, who is #Tajamuka to tell me to stay away?

If the so-called stay away had been called by the MDC or ZCTU, I was going to comply

The country’s main labour organisation, the Zimbabwe Congress of Trade Unions (ZCTU), disowned the stay away as did the main opposition party, the Movement for Democratic Change led by Advocate Nelson Chamisa.