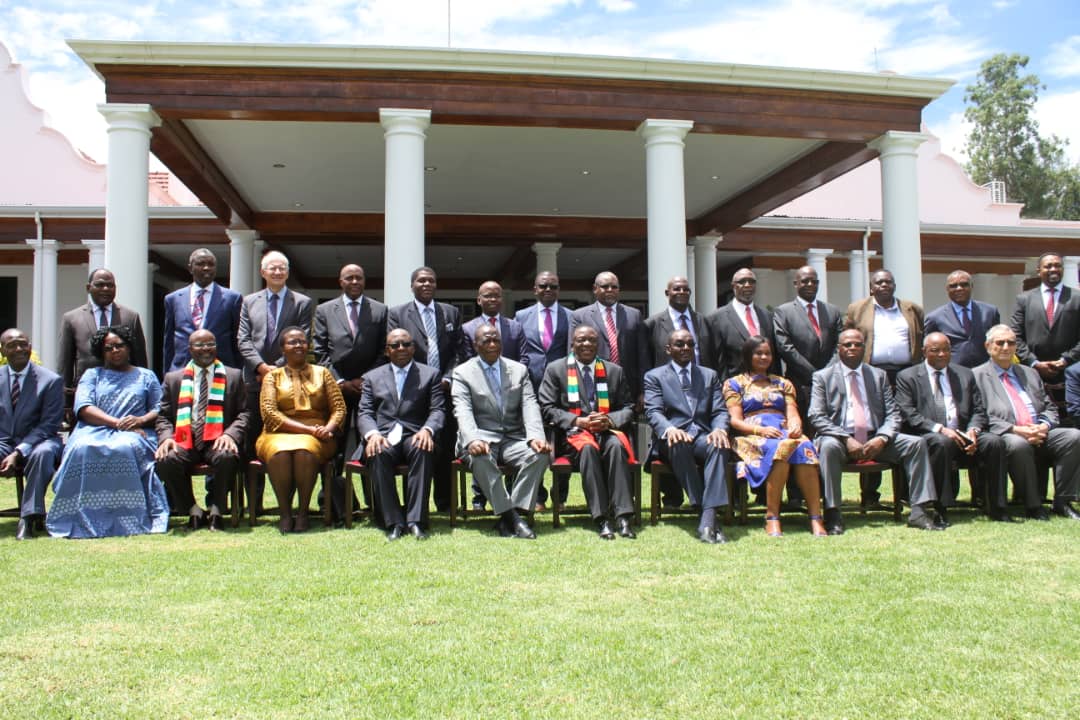 Spokesperson of the National Patriotic Front (NPF), Jealousy Mawarire sensationally claimed that the decision to reintroduce the Zimbabwe Dollar was not made by the Cabinet or Finance and Development Minister Mthuli Ncube.

The Robert Mugabe-linked party spokesperson said that the decision was made by the Presidential Advisory Council (PAC) on Sunday 23 June. Said Mawarire:

Am reliably informed the decision to reintroduce Zim$ was pressured on ED’s junta govt, thru PAC, by the IMF team which came in to assess the Staff Monitored Program. The team wasn’t impressed by the drastic rate at which RTGS$ was losing value both on parallel & interbank markets.

Attempts at exchange rate stabilisation were then promulgated by PAC, based on, inter alia (a)Intro of Z$ (b) Dialogue involving @nelsonchamisa (c)Injection of US$600m to enable RBZ & banks to partly settle historical (Pre Feb 22) invoices at 1:1. The invoices amount to US1.2bn.

The decision to reintroduce the Zim$ was then made by PAC on Sunday 23 June 2019 without Mthuli Ncube, cabinet or parliament approval. PAC then recommended that in order for the Zim$ reintroduction to work, President Mnangagwa should, immediately, dialogue with @nelsonchamisa.

It comes as no surprise that the most sycophantic social media supporters of the Zim$ reintroduction are Trevor Ncube, Shingi Munyeza & Busisa Moyo, PAC members active on Twitter. Trevor Ncube also used his NewsDay Zimbabwe to announce that ED was prepared to meet Chamisa.

The envisaged dialogue between President Mnangagwa & Nelson Chamisa hasn’t been, curiously, ridiculed by people like Trevor Ncube despite his very public disdain 4 the youthful MDC leader. Instead, Ncube has used his papers to subtly advocate 4 the dialogue, a PAC obligation he has to execute.