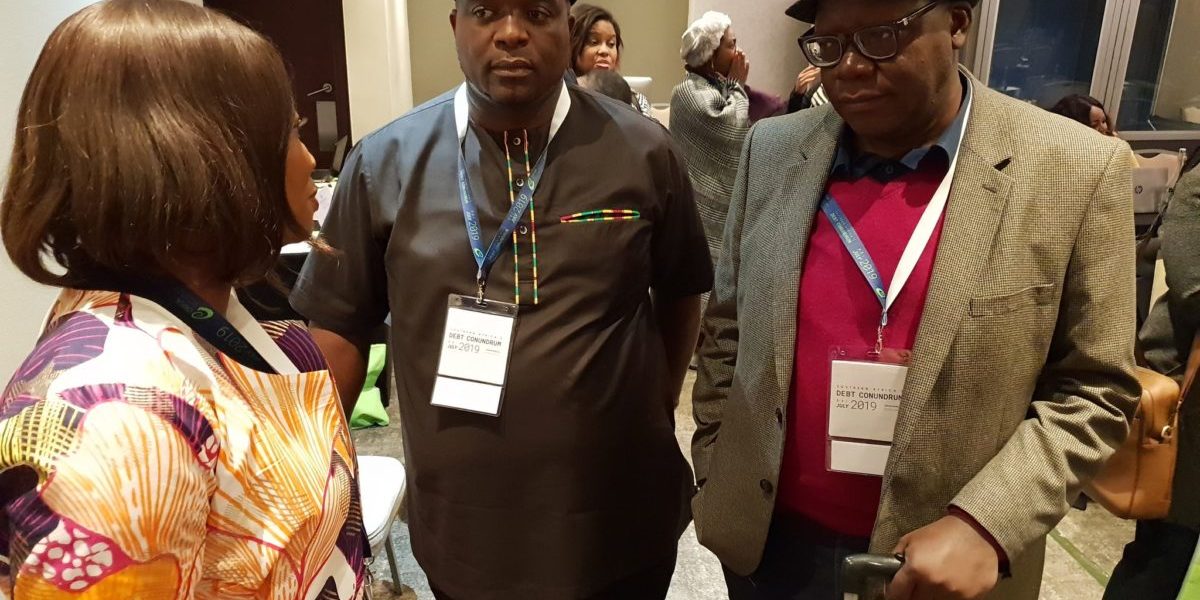 Biti was speaking at an OSISA-organised conference on ‘Southern Africa’s Debt Conundrum’ in Johannesburg on Tuesday.

Below is part an abridged version of what Biti had to say by ZimLive.com:

But the structure of loan contracting has changed, there are now players, insidious players that have entered the market in a big way. The first one I want to mention is of course China.

China has very unorthodox methods of lending to African countries. They also tend to take some shortcuts; their due diligence is a mixture of politics and economics.

So there’s no set objective standard when it comes to Chinese loan contraction, but Chinese debt is huge and Chinese debt is now populating the balance sheets of most of these African states.

China is outside that. In other words, China can lend to a country notwithstanding that its debt to GDP ratio is unsustainable, the net present value of exports to GDP is unsustainable and that has been happening, Zimbabwe is a good example.

The second entrance on the market is the Eurobond, it’s huge. As of June 2019, the total stock of Eurobonds learnt to Africa is US$104 billion.

The majority of this debt will mature in 10 years’ time in 2024. There have not been defaults except in the case of Mozambique and Zambia, but come 2024 Africa will have this huge obligation to repay of US$104 billion. And it’s easy money.

Just this year alone, three countries have been on the market to source about US$10 billion Eurobonds, and Egypt has actually been there twice.

…  in my respectful submission, the implosion will come in 2024 when this US$104 billion literally becomes due.

Our knowledge and capacity is in its infancy, which is why it’s so understandable that when it comes to election times you will find many political parties say we are going to tear up all the resource contracts that have been contracted, and it’s correct and it’s understandable.