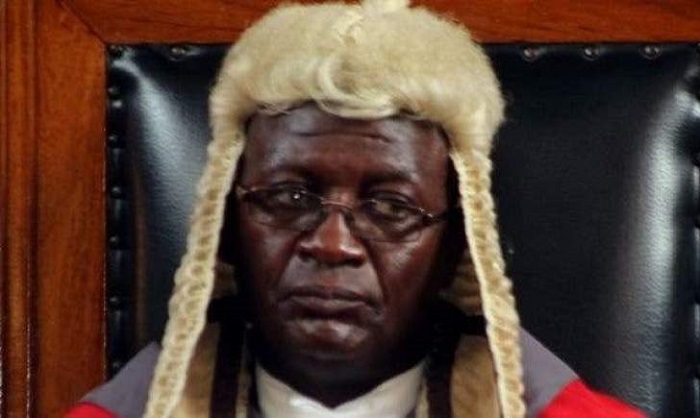 His remarks came after a 66-year-old Kadoma farmer, Christina Janet Veitch, who was born and bred in Zimbabwe while it was still Southern Rhodesia, had her identity card forfeited by the Registrar-General’s office. She left the country and returned in 1987.

Veitch has been living in Zimbabwe, but when she visited the Registrar-General’s office in Kadoma in 2017, the officials reportedly refused to confirm her citizenship arguing she must prove her status and entitlement. Matonsi noted:

It has not been suggested in this case that if indeed the applicant was a Zimbabwean citizen at some point, such citizenship was ever revoked for any reason.

Neither had it been suggested that there would be any cause for revocation.

It is disappointing that the matter of such magnitude involving the constitutional rights of a fairly elderly person has been allowed to come this far without officialdom appearing to care.

The judge added that the way the case was being handled has implications on foreign direct investment the development of the economy. He added that it was necessary for officers who handled the case have a self-analysis.

The judge ruled that Veitch was entitled to Zimbabwean citizenship and a passport.