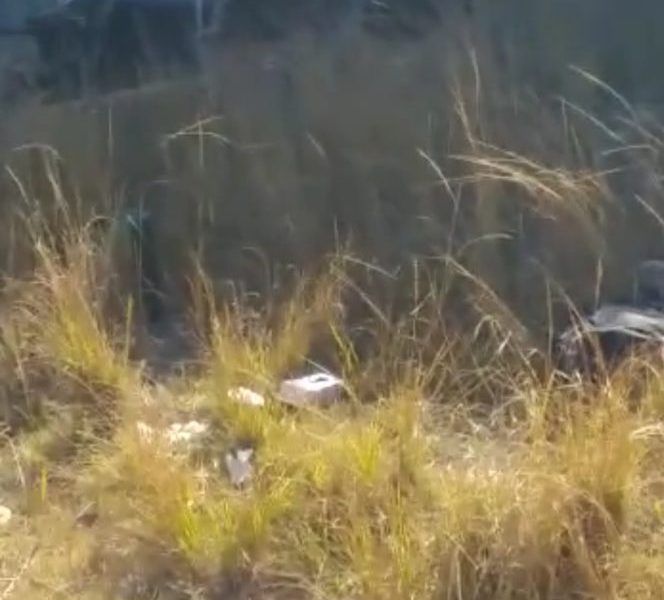 Nineteen people are reported to have died in a head-on collision involving a commuter omnibus and a haulage truck along the Harare-Masvingo highway on Friday morning.

The accident occurred at the 89-km peg at Ngezi Bridge in Featherstone at around 9:45 AM. 16 people died on the spot while 3 others died on admission at Masvingo hospital.

The haulage truck was travelling from Harare behind another commuter omnibus. The omnibus driver suddenly applied brakes resulting in the truck driver swerving to the right to avoid hitting it. This resulted in a head-on collision with another kombi that was going in the opposite direction.