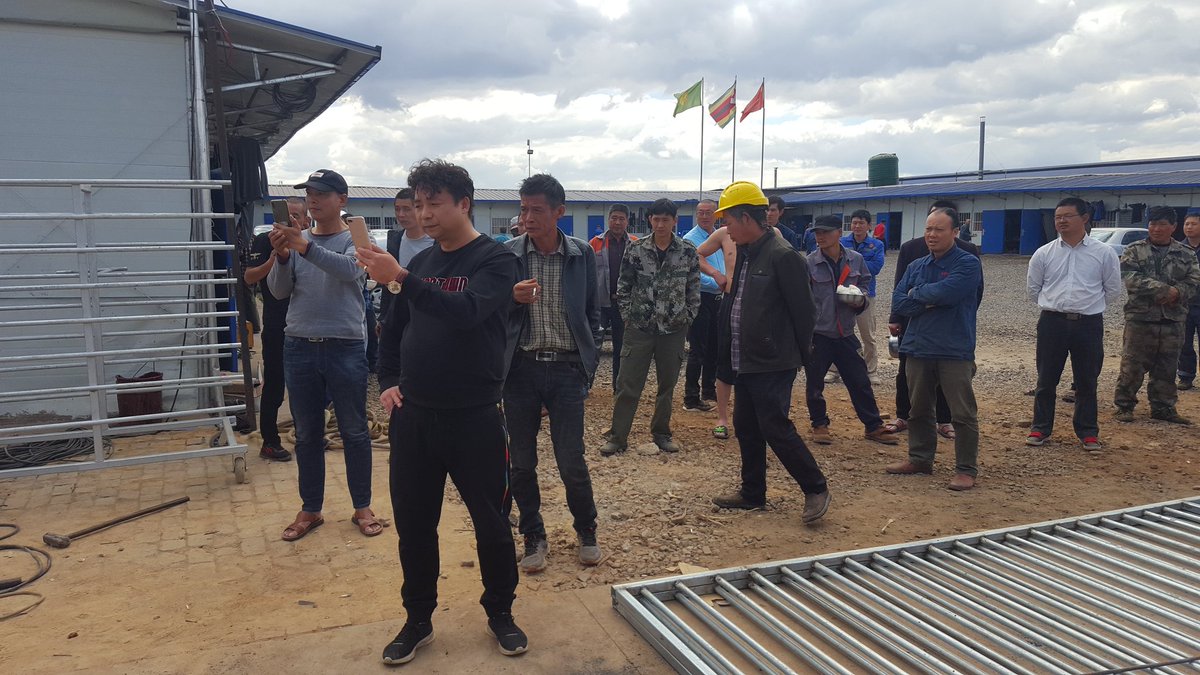 Norton legislator, Temba Mliswa on Wednesday afternoon claimed that he was kidnapped by Chinese nationals who prevented him from living when he visited their tile-making factory, Sunny Yi Feng Tiles Zim.

Writing on Twitter, Mliswa revealed that the police was slow in helping him. He demanded that the Chinese national abide by Zimbabwe’s laws. Said Mliswa:

Surely Zimbabwe can’t be turned into China or vice versa. Even students who fail to pay fees whilst studying in China are mistreated despite being on government programmes. Instead of being mutually beneficial these relationships have turned out to be very one-sided.

We can’t allow such mistreatment at the hands of the Chinese to continue at home or abroad. Can you even imagine a Chinese legislator being blockaded and literally kidnapped in China by Zimbabweans? It would be an uproar!

The Zimbabwe Republic Police was also very slow off the mark in attending to the clear case of kidnapping. Why would they need to approach higher offices in dealing with the matter?

Why doesn’t the government follow up on every investor in Zim to ensure that there is compliance with health and safety rules, environmental laws, labour practices and all aspects of human rights?

It’s sad to hear reports from Norton Hospital of untreatable STIs contracted by ladies from the Chinese @MoHCCZim (Ministry of Health and Child Care), the abuse must end.

As a legislator, I’ll do everything in my power to ensure such wanton disregard of local laws is stopped. No wonder you hear of cases of leaders expelling Chinese from their countries @ChineseZimbabwe foreign nationals shouldn’t rely on dishonesty to settle in other countries.

We’d rather not have such “investment” at the expense of the welfare of Zimbabweans. Our dignity and integrity are more important than the money they bring in whilst damaging our country and plundering its resources. We’ll not be sacrificed for brown envelopes given to corrupt leaders.

The Chinese Ambassador in Kenya was very clear in outlining penalties for Chinese who didn’t observe Kenyan laws in that they’d not only be penalised according to Kenya’s laws but also back home in China when they were returned.

Sunny Yi Feng Tiles Zim has 250 Chinese working at the factory doing jobs such as security guards, truck drivers etc. Immigration where are you to ensure that these people are employed for their specialist services unavailable in Zimbabwe?