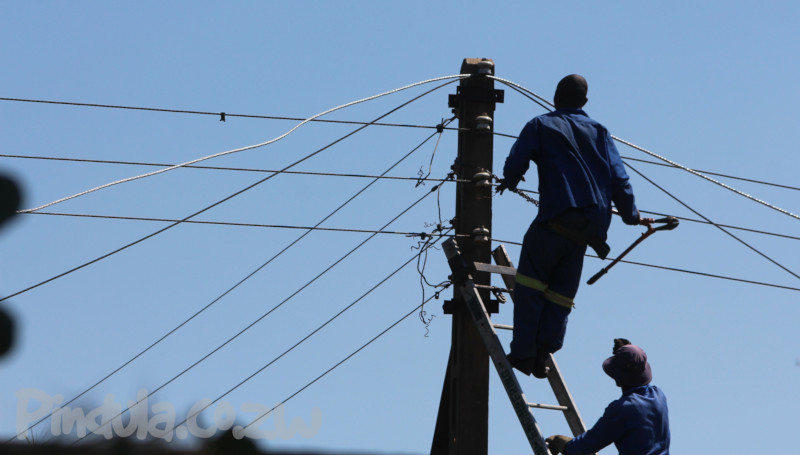 Energy and Power Development Minister, Fortune Chasi, has urged members of the public to pay their bills to the Zimbabwe Electricity Supply Authority (ZESA).

He was responding to a question during a post-cabinet media briefing in Harare on Wednesday. Said Chasi:

There have been some developments over the past days and we need to deal with the demand and supply sides of power.

We need investors in our country as our vision is to export power to other countries in the future.

The government has paid its 20 million bills and we urge other members of the public to do the same with their ZESA bill.

Chasi revealed that some of the cash received from the government will be used to secure meters that will be installed in houses. He added:

We are planning to install meters and I would like to know the exact number of houses which are to be installed.

Some of the cash which we received from the government will be used to secure meters.

The Minister said that the water level at Lake Kariba is now critical (28%) and only a massive rainy season will replenish the reservoir.

On the Eskom debt, Chasi said that ZESA has paid US$10 million dollars and was expecting substantial amounts of power from South Africa’s power utility.