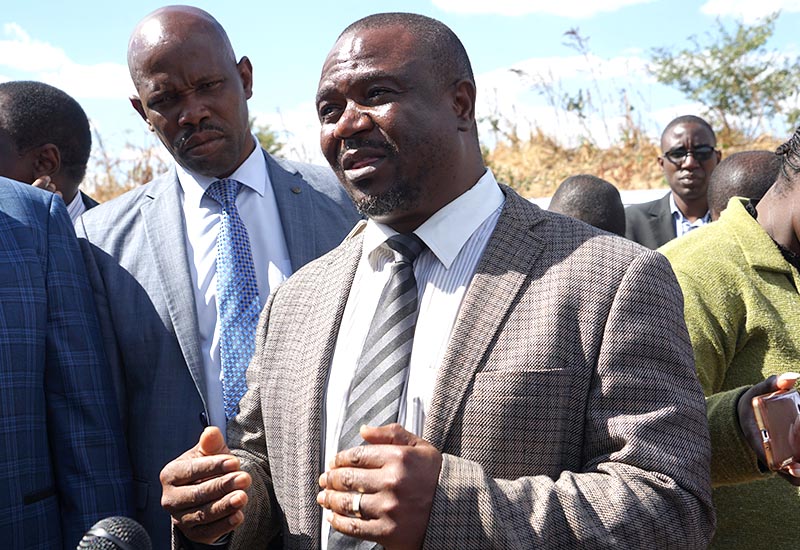 US$1 million is needed to repair the damage to the Skyline toll gate after it was set on fire during the January fuel protests, an official has revealed.

To repair Skyline toll gate, Zinara needs about US$1 million which is going to be used to repair the whole toll gate and also buy the machinery and cameras needed.

Mauwa disclosed that ZINARA has plans to move the toll gate some 20km further as it is currently located close to residential areas.

The skyline tollgate is situated along the Harare-Beatrice road near Harare’s Southlea Park suburb.

The new toll gate will cost in the region of US$2 million. Mauwa added:

We have been considering moving the toll gate 20km away so that we can move away from the residents since the toll gate is now surrounded by homes.

And again, most motorists especially commuter omnibus drivers now have the habit of fleeing the toll gate using roads in the residential homes around.

We want the toll gate to be moved to a place where there are no homes around.

The parliamentarians were told that the toll gate was not insured, as are most of the toll gates dotted across the country. Mauwa said that it is government’s duty to insure the toll gates.