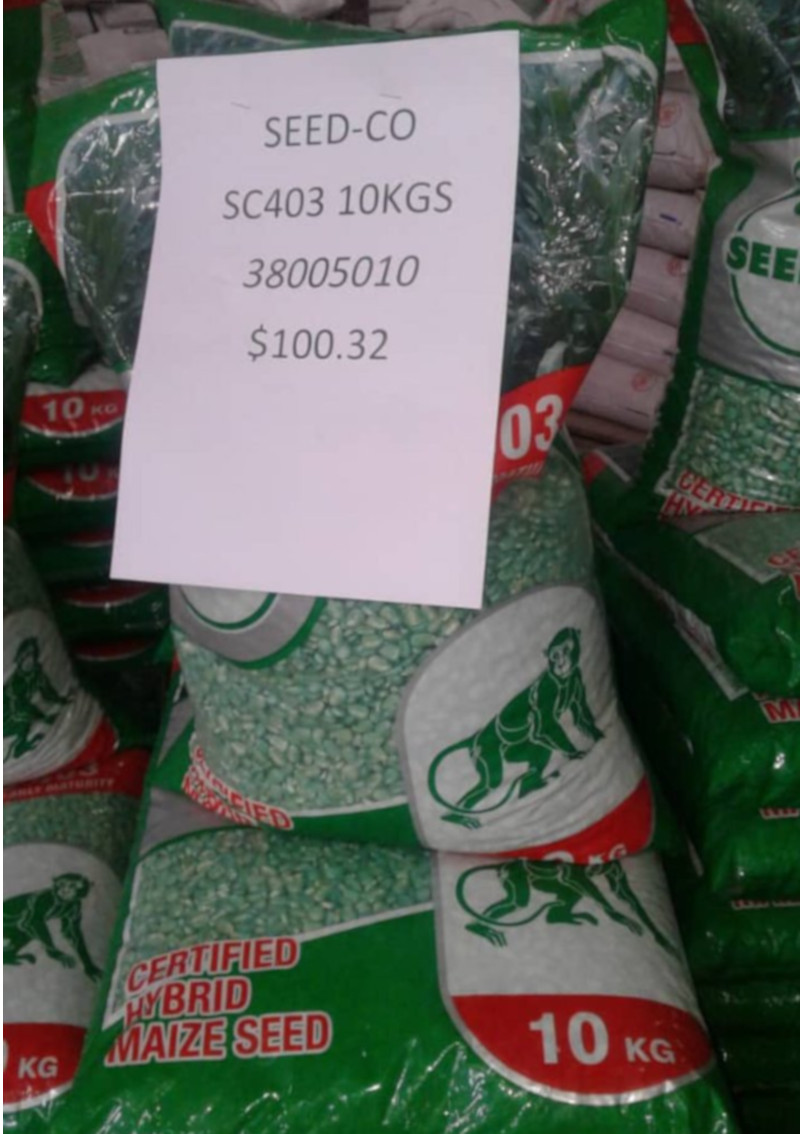 SeedCo Limited (SeedCo) said that it has no plans to introduce genetically modified organisms (GMOs) maize seeds in Zimbabwe.

GMOs are considered unsafe for human consumption hence the reluctance to embrace them.

This is notwithstanding the fact that some countries in Southern Africa have already embraced GMOs, notably Botswana and South Africa.

Speaking to the Daily News, SeedCo chief executive Morgan Nzwere said that the time is not yet ripe for Africa to grow GMOs. He said:

Although research has proved that GMO crops improve harvests and reduce production costs, Zimbabwe has remained rigidly averse to the artificial plants notwithstanding genetic engineering making a rapid entry into agriculture in other African countries such as South Africa and Botswana over the past decade.

Almost 90 per cent of maize produced north of Limpopo comes from small-scale farmers and getting successful GMOs management in a rural setup is quite difficult.

In most mature markets it is commercial farmers who have reached the top of their yields who turn to GMOs to increase their harvests.

But if you have maize varieties with potential to yield 15 tonnes per hectare and you have farms that are struggling to produce five tonnes then it doesn’t make sense to adopt GMOs.

An expert who spoke to the Daily News cast down on the perceived benefits of growing GMOs. Said the expert:

Contrary to the promises made by the biotech corporations, the reality of the last 10 years shows that the safety of GM crops cannot be ensured, that they are neither cheaper nor the higher quality and that they are not the magical solution to solve world hunger.