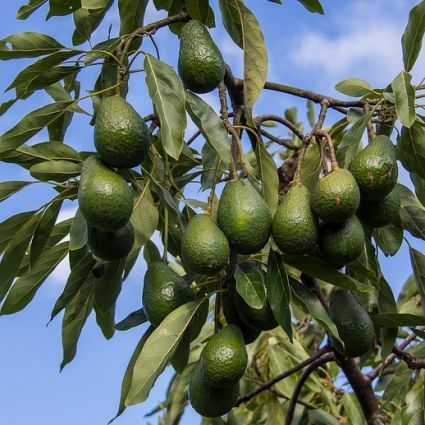 A school head reportedly fell from an avocado tree headlong leading to his death on the spot in Marondera on Sunday.

The headmaster was harvesting the fruits intending to sell them at his school when the tragedy occurred.

NewZimbabwe.com was told that the late school head, Cephas Kanyai, lived in Cherutombo suburb in Marondera town. A mourner who spoke to the publication said:

He fell from an avocado tree on Sunday afternoon while collecting the fruits that he intended to sell at his school.

After falling from the tree, he landed on the security wall head-on and died on the spot. It is sad indeed.

However, as of Monday, the incident had not yet been confirmed by Mashonaland East police.

A friend is telling me a teacher fell from an avocado tree and died in Marondera harvesting them for sale.