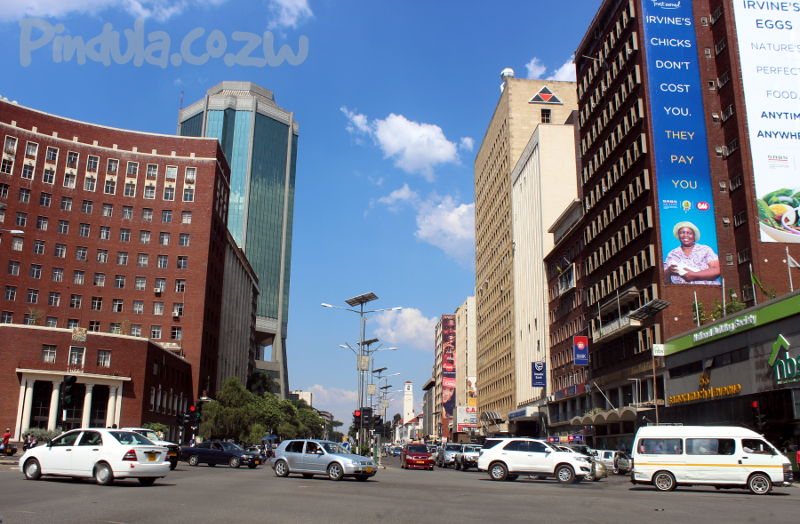 Business publication, EquityAxis reports that Mthuli Ncube said today there’s one big conglomerate in Zimbabwe that is pushing the parallel market exchange rate. Ncube apparently did not mention the name of the conglomerate but said that it has several subsidiaries and a near monopoly in most of its businesses.

The report sent Zim social media speculating on which company he could have been referring to.

Ncube made the statement at an informal meeting with journalists in Harare on Sunday, 23 June.

The Zimbabwe government has over the past coup[le of months accused the private businesses of attempting to destabilise the economy and even cause riots by hiking prices of basic commodities. Last month, the Minister of Information, Publicity and Broadcasting, Monica Mutsvangwa said that large bread companies (Lobels, Proton, Bakers Inn) had tried to sabotage the government by raising the prices on 18 April 2019 (Independence Day) without consulting the government.

The largest companies in Zimbabwe include Delta, Econet Wireless Group and the Innscor Group. Of the 3, only Econet and Innscor have several subsidiaries. The Innscor Group owns Bakers Inn.

The black market exchange rate has jumped from about 1:4 when the RTGS$ was introduced in February 2019 to now over 1:12 against the USD.