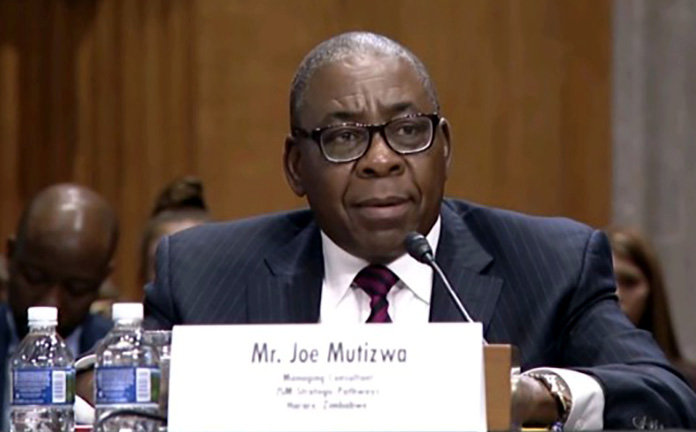 The Minister of Finance and Economic Development Mthuli Ncube announced today new boards for the Infrastructure Development Bank of Zimbabwe (IDBZ) and the Insurance and Pensions Commission (IPEC).

Here are the individuals on the new boards for the two organisations:

The old IPEC board was appointed in November 2015 and was chaired by ex-AfrAsia chief executive Lynn Mukonoweshuro. Mashingaidze was also on the board and has therefore been re-appointed. Last year, the board fell out with then IPEC commissioner, Tendai Karonga leading to his resignation and the appointment therefore of Muradzikwwa as new commissioner today.

Here are the letters of announcement published by Mthuli Ncube today: