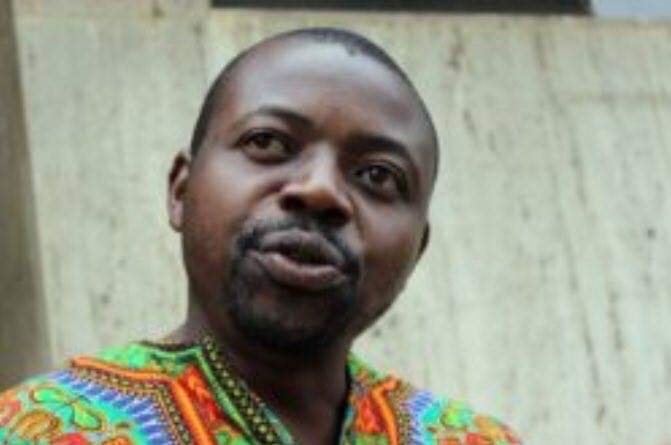 Harare Magistrate, Barbara Mateko, has issued the president of the Amalgamated Rural Teachers Union of Zimbabwe (ARTUZ), Obert Masaraure with a warrant of arrest after he failed to report to a police station.

Masaraure is accused of trying to overthrow a constitutionally-elected government by urging people to protests against the fuel hikes.

The state represented by Prosecutor Sebastian Mutizirwa told the court that Masaraure, who is on remand violated his bail conditions by not reporting to the police station. The Artuz leader was ordered by the court to report to the police once every week.

The prosecutor reported that Masaraure failed to report to the police on June 7 and 14 as he was supposed to.

Mutizirwa also added that State security agents also visited his workplace at Chemhanza High School in Hwedza, but failed to locate him. As proof, the prosecutor presented two letters written by the school headmaster and his deputy confirming Masaraure’s absence from work.

Magistrate Mateko then issued Masaraure with a warrant of arrest as requested by the State.