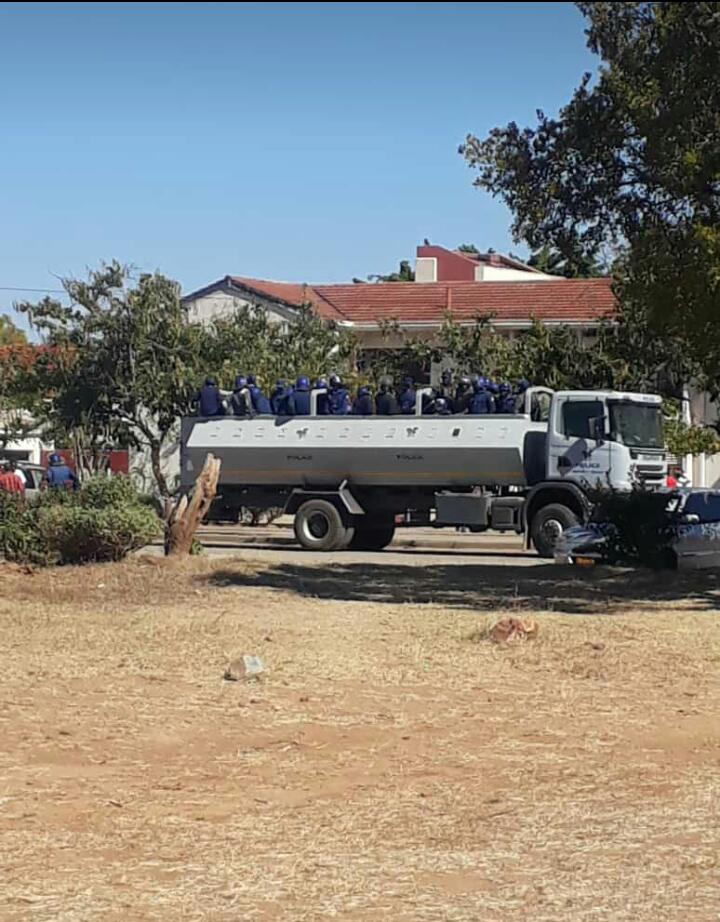 Students at Kwekwe Polytechnic College staged a demonstration on Wednesday at the college premises prompting anti-riot police to move in.

Engineering students were angered by the Higher Education Examination Council (Hexco)’s decision to order a rewrite of an examination whose electronics paper had leaked.

We are just following a directive from the examination board. They are the ones who ordered for that particular paper rewrite after reaching a decision.

The affected students refused to sit down for the paper for a second time and demanded that the authorities should instead deal with culprits.

One of the students who spoke to the publication on condition of anonymity had this to say:

We were supposed to write electronics because we were told that the paper leaked. The culprits we believe were caught and they were disqualified and no-one else in the examination was caught and everyone was told to rewrite.

We don’t know why we have been told to re-write the examination. Some students are coming from far off places and we have not been reimbursed our transport monies by the institution.

The case we believe is before the courts. They have not opened the examination hall doors.