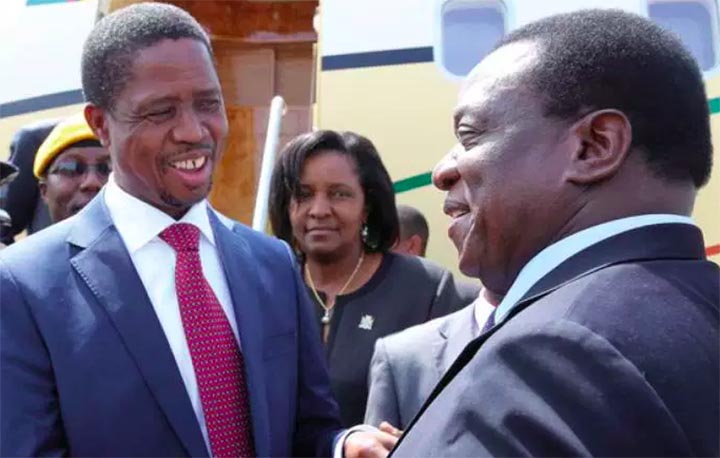 A report claims that the University of Zambia Senate has approved the conferment of an honorary doctorate on President Emerson Mnangagwa and his Zambian counterpart Edgar Lungu in good governance.

The conferment will reportedly be done on June 21st 2019 at UNZA Graduation Square during the graduation ceremony.

I think if he deserves any honour, that is fine. But that which they want to confer upon him is clearly not the one because of it clear knowledge that Zambia’s governance record is at its lowest stage in the reign of President Lungu and there is no contest to that.

The abuse of human rights has been rampant in his style of governance under his nose. The issue of arbitrary arrests of political enemies is in the front stage.

The issue after the revelation by the Financial Intelligence Centre (FIC) tells us that our corruption index has risen exponentially and all other issues about the institutions of governance, including the police, have suffered a lot of abuse during this particular period of governance.