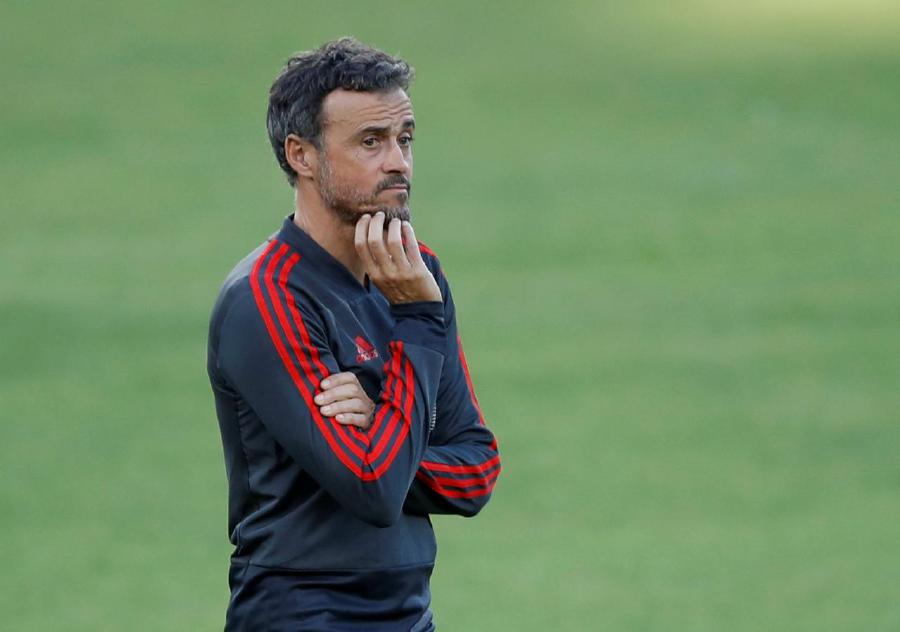 Spain national football team manager Luis Enrique has stepped down as manager after less than one year because of “serious personal reasons”.

Enrique is set to be succeeded by long-term assistant Robert Moreno.

He took over the national team job after Spain’s highly unsuccessful World Cup campaign in Russia last year, having been in charge of Barcelona for three years.

Enrique’s departure was announced by the Spanish FA in a press release on Wednesday afternoon.

Having missed the recent fixtures against Malta, the Faroe Islands and Sweden, the Spanish football federation issued a statement which reads:

The RFEF confirms that our national team coach, Luis Enrique Martinez, will be absent from this evening’s game due to a family matter of the utmost urgency.

We ask that his privacy be respected at this time.