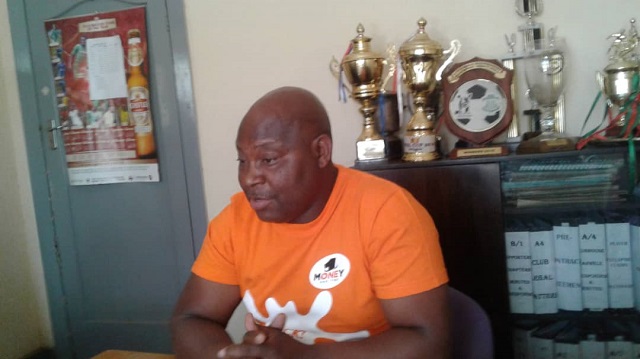 To some fans, Madinda implied that only Ndebele people support Highlanders.

Speaking to the media soon after the victory over DeMbare on Sunday, Ndlovu said:

It’s always good to make your people happy. I’m happy they are singing, it helps them to forget a lot of things.

This game has sentimental value to the Ndebele, to the Highlanders fans and family. Dynamos had dominated us for up to ten years and now we are almost halfway through, trying to cover up that dominance they had.

My late brother was die-hard Bosso fan but was Shona. He would attend almost every Bosso match. This is insulting.

Fill me in, who scored for Highlanders by the way? I doubt he is Ndebele. That’s just misplaced.

Is he himself Ndebele? Is he not Tonga?

Madinda is 100 per cent right… players are at work and no club in Zimbabwe has used various tribes than Bosso, but we are still Matabeleland Highlanders FC.

The sense of belonging and being tribalistic about it drives the excitement. It’s all over the world, Liverpool is tribal, Barca is tribal, Dynamos are tribal.

Umuudze Madinda kuti hanzi nonsense who told him that all highlanders supporters are ndebele speaking people ko zvavane Harare chapter are all those ndebele people and some from Masvingo or even Bindura uko akwane!