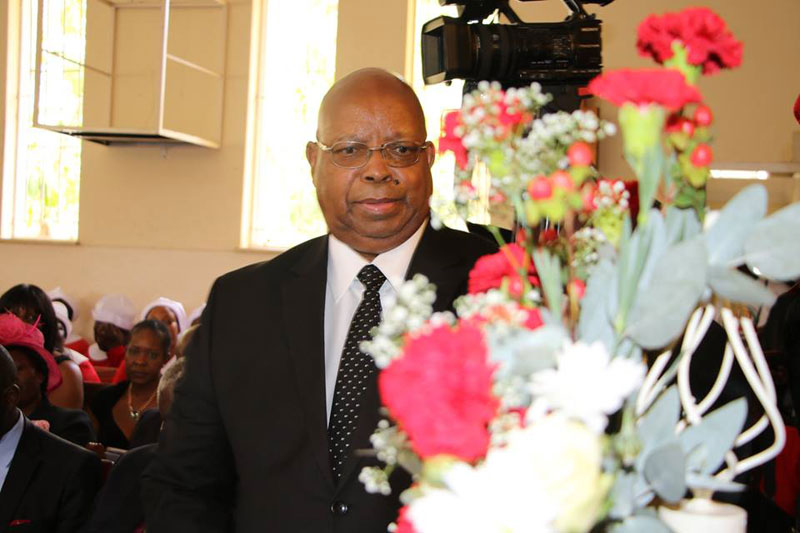 A top ZANU PF official and Speaker of the National Assembly, Jacob Mudenda, yearns for the “good old days” when Zimbabwe was being led by a Government of National Unity (GNU).

According to NewZimbabwe.com, Mudenda remarked that Zimbabwe experienced a period of serenity during the GNU era.

He said this on Thursday last week while addressing mourners at a church service held in respect of the late Vimbai Tsvangirai Java. Mudenda said:

I pray to the church, that the church must be on their knees each day of their lives and pray for the unity for the people of Zimbabwe.

… I believe that the spirit of the late Dr Tsvangirai which we celebrate through her daughter today shall be reflected in our national politics.

Don’t forget that when the Government of National Unity was formed, Dr Tsvangirai did not look at positional politics, he looked at national politics and what that brings to the people of Zimbabwe.

Mudenda was jeered by MDC supporters during the event and MDC president Nelson Chamisa had a torrid time pacifying his supporters.

She was the MP for Glen View South constituency at the time of her demise.