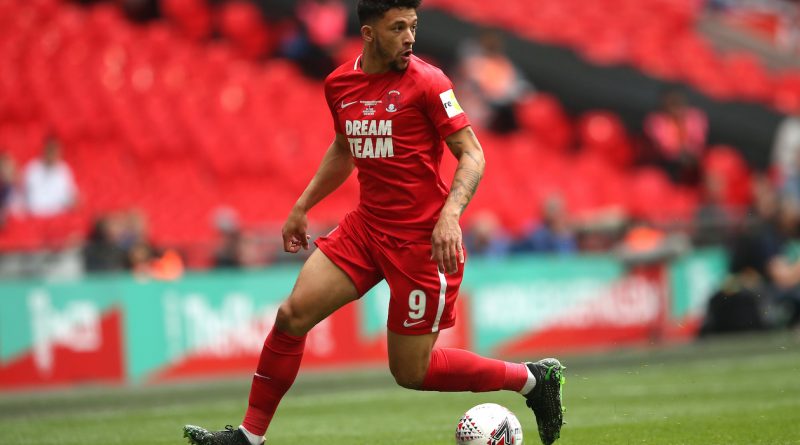 Bonne is expected to be Charlton’s first signing of the summer.

He scored 23 goals in 46 matches for Orient as they won the National League title last season thus getting promotion to League 2.

The “next Jamie Vardy” started his career on the youth books of Ipswich Town and had a brief spell as a youngster at Norwich City.

He moved to Colchester United in 2009 where he notched 15 goals in 84 outings at first-team level.

Bonne was tipped to play for the Warriors at the Africa Cup of Nations but coach Sunday Chidzambga could not select him as he failed to secure a Zimbabwean passport on time.