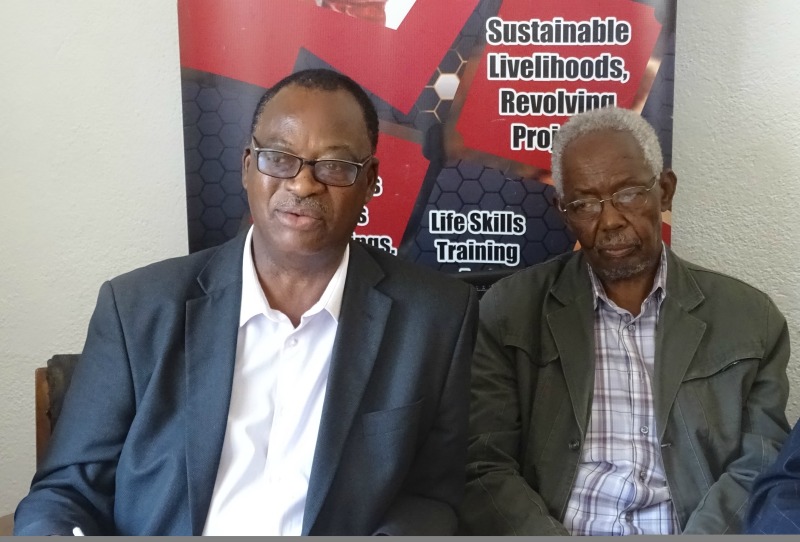 ZAPU officials are said to be on the run after they were allegedly stalked by suspected State security agents since the death of party president Dumiso Dabengwa.

The director of the Dumiso Dabengwa Foundation, Mthulisi Hanana has reportedly skipped the border after he was followed for several days soon after Dabengwa’s burial.

Hanana made some stinging remarks at Dabengwa’s funeral in which he berated the country’s military for shooting at armed civilians. He said then:

ZAPU spokesperson Iphithule Maphosa told New Zimbabwe that Hanana had indeed fled and was not sure of his whereabouts. Said Maphosa:

It is true that the director of DD Foundation has been a target of suspected state security agents, following his speech at DD’s memorial at White City.

While we are not sure of his whereabouts, we are hopeful of his and his family’s safety.

… We have received complaints from a number of Zapu leaders who are being followed around and monitored since the death and funeral of president Dumiso Dabengwa.

It is a precarious situation but we are not deterred.