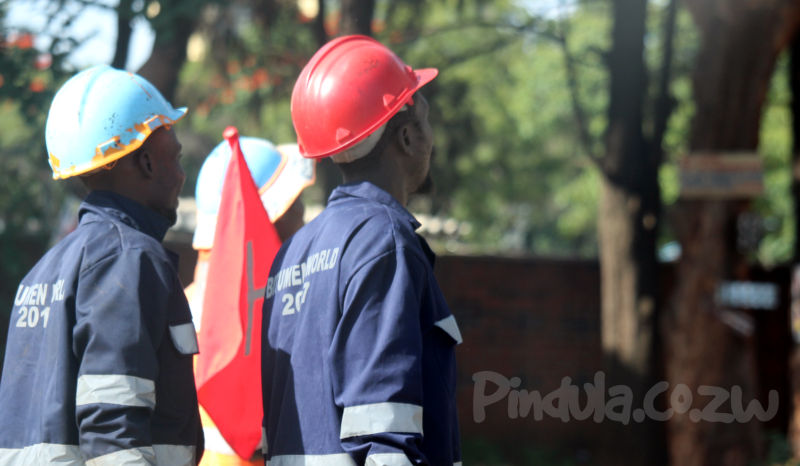 An opinion on business news publication, newZWire says Zimbabwe has a shortage of artisans but abundant managers. The article says many artisans have gone to other countries and some of them are aging, and that this has been worsened by the country’s focus on training managers instead of artisans.

Says the article, which was penned by Engineer Jacob Mutisi:

According to Zimstat, Zimbabwe had 93 714 university students as at August 2017, but only 25 952 polytechnic students. Harare, Zimbabwe’s capital city, has six universities but only one polytechnic.

Zimbabwe’s national policy, it seems, is focusing only on producing managers, without the workforce required to do the practical work.

There is now a need to relook at the national policy, so that it focuses on introducing more vocational institutions. To kick-start Zimbabwe’s economy, we now need to fully introduce apprentices and artisan programs.

This strategy was used by Ian Douglas Smith to build Rhodesia during the white regime’s sixteen-year rule. NRZ, Air Zimbabwe, Hwange, Ziscosteel and Shabanie Mashaba Mines are all products of apprenticeship and artisanship programs. Today, these institutions are battling to survive because Zimbabwe did not continue producing the workforce they needed to keep up with the exodus of skills to regional and international markets.