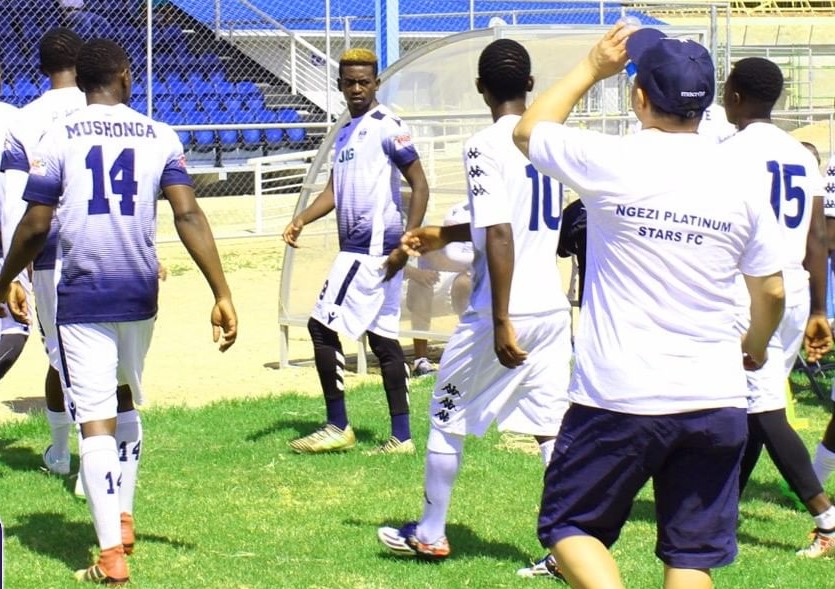 The Premier Soccer League has fined Ngezi Platinum Stars FC for travelling to South Africa during pre-season without being cleared.

The club featured in two international friendlies against South African teams in Johannesburg in March.

Ngezi insisted that they were cleared by the Sports and Recreation Commission. However, the PSL found the club guilty of contravening the League’s rules and regulations and fined it RTGS$10 000.

RTGS$3 000 was suspended on condition the club doesn’t commit a similar offence this season.