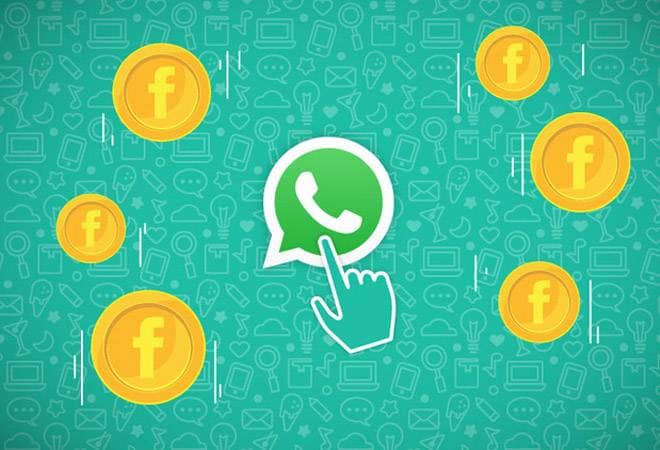 WhatsApp is planning some big changes to what is now the world’s most popular app. The new features coming to WhatsApp include the following:

While cryptocurrencies are not mainstream yet, with many people wondering how exactly they work, people may start seeing them inside WhatsApp. Reports indicate that the launch was supposed to happen in the first half of 2019 and that it was going to start in India where WhatsApp has over 200 million users.

The main use of the cryptocurrency transactions in WhatsApp will mainly cover remittances. 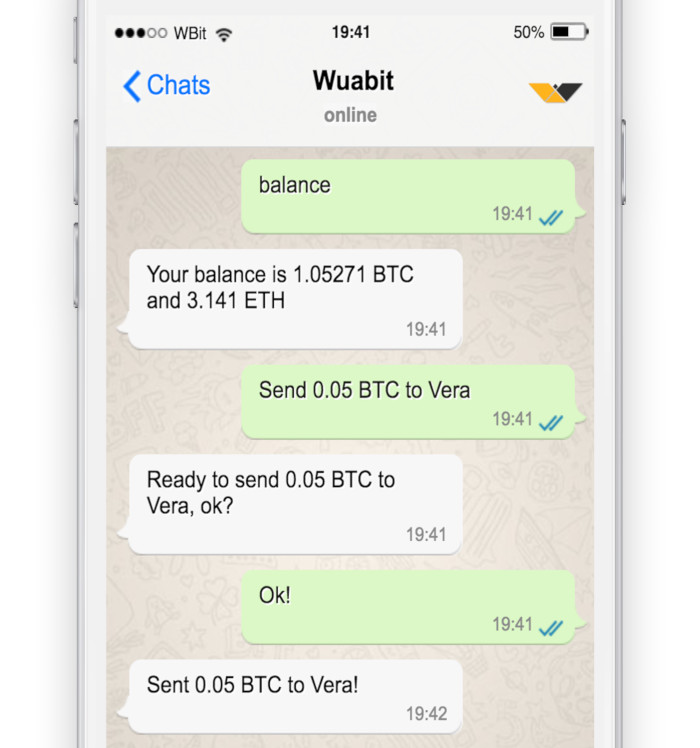 A few weeks ago the company announced that adverts will start showing in the WhatsApp app. The adverts will be part of the status page and will be called Stories Ads. A typical way it will work is that while swiping the status messages, one of the statuses can be an advert.

This change is scheduled to come in 2020 though.

In the future, WhatsApp plans to make it possible to share a WhatsApp status to Facebook. This will work for users that also have the Facebook app on their phone.