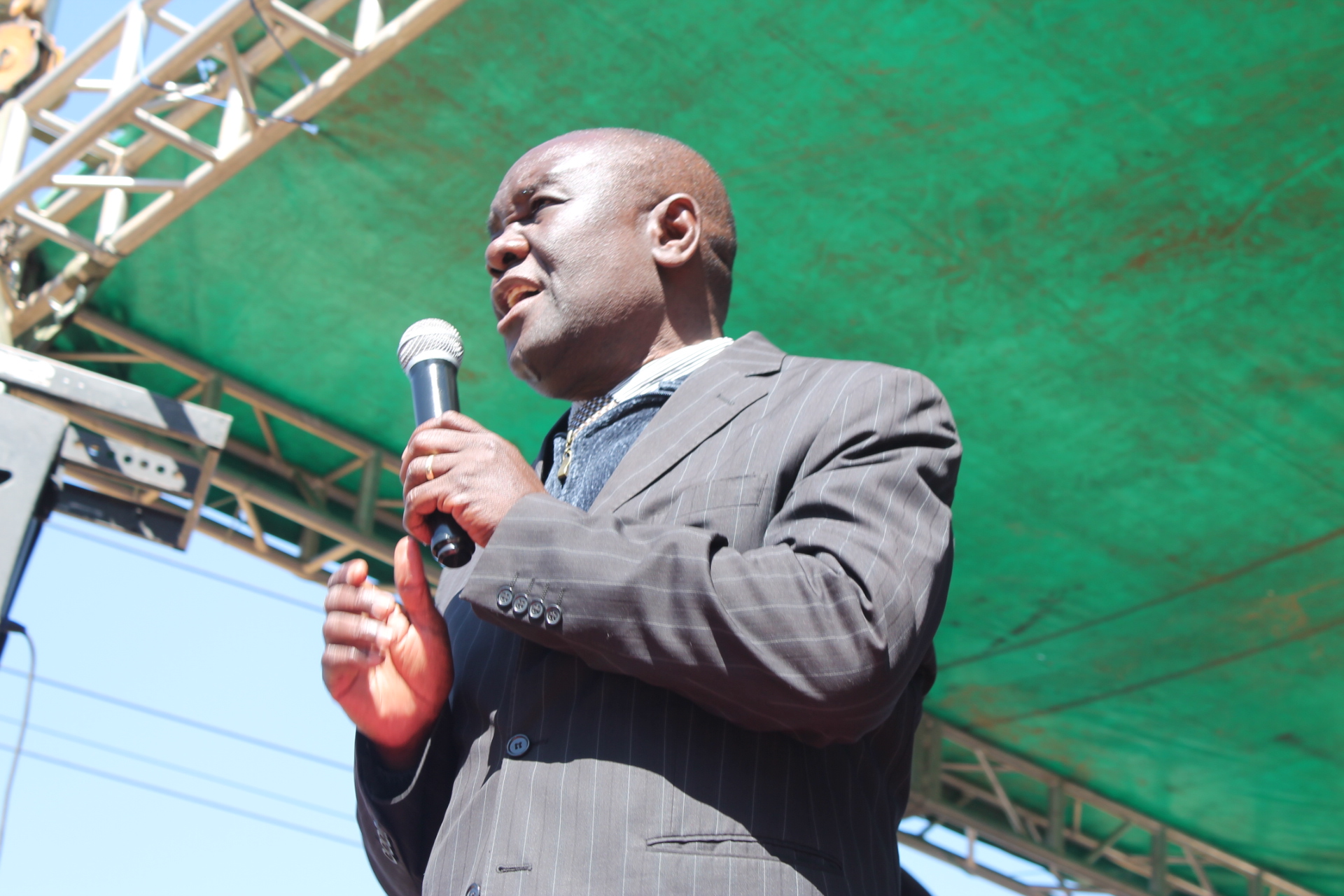 When introductions were being made, party supporters shouted, demanding that Manase give an address. The master of ceremony, Murisi Zwizwai said:

Who can not give a position to such a person, he also looks like our father (Tsvangirai)?

Amid cheers from the MDC supporters, Tsvangirai said:

We have been shocked by Vimbai’s death as a family.

The seat of Glen View will never be taken by anyone but someone from MDC.

Vimbai Tsvangirai-Java died on Monday from injuries she sustained in a car crash last month.

She was on here way to Harare, coming for a party caucus from Bulawayo when the accident occurred.

The accident also claimed the lives of her campaign manager, Paul Rukanda, and her maternal uncle.