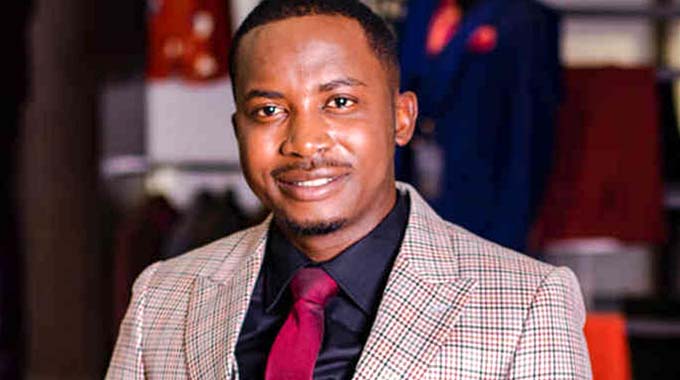 Gospel artist Mathias Mhere is set to launch his eight album on June 21 at The Venue in Avondale, Harare.

Mhere told The Herald that preparations for the launch of the album are on course even though a Malawian singer, Skeffa Chimoto, who was expected to attend the launch, indicated that he will not be able to grace the event.

Skeffa will be performing in Johannesburg, South Africa on the day on which Mhere launches his album, “Greater Than Solomon”. Mhere said:

Skeffa was among the list of guests who were lined up to attend the album launch but he has indicated that he has other commitments on the day.

He was available when we initially set the launch in May but unfortunately, I lost a brother forcing us to shift the date.

But, everything is going as planned with preparations at an advanced stage. We are putting things in place and things are going according to our script.

Besides the song “Nyika Dzibatane” which he did with Skeffa, Mhere also collaborated with Jah Prayzah on the song titled “Jerusarema”. He added:

I also did a song that featured our own icon Jah Prayzah titled Jerusalem. Jah (Prayzah) is also among the list of guests to attend the launch.

We have other surprise guests who will also be attending the function.