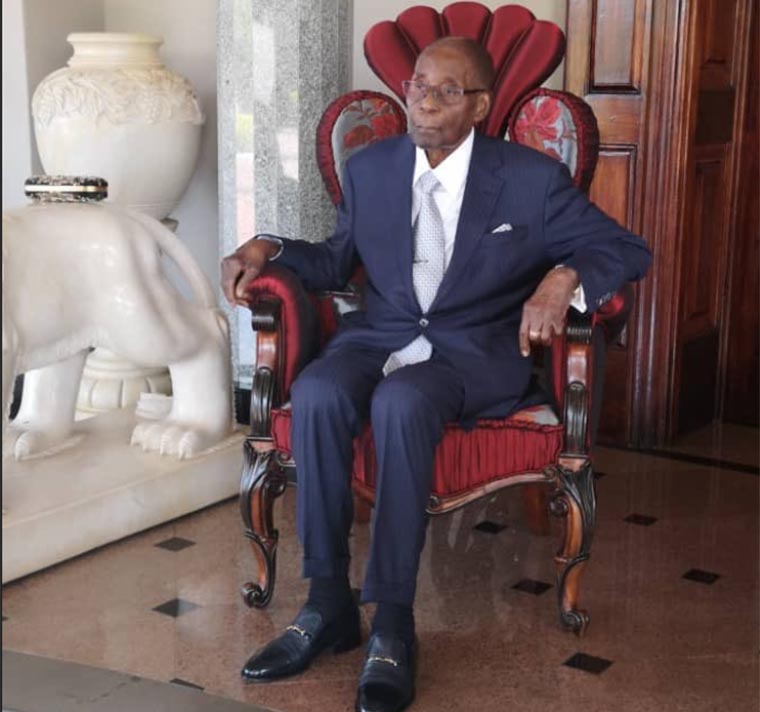 Things seem to be heading south around former president Robert Mugabe’s world as his businesses are performing way below capacity. Reports suggest that the former president has been dragged to court several times so far since his overthrow in 2017.

One of his companies, Alpha Omega Dairy is reported to have hit hard times resulting in the auctioning of its several properties including vehicles and farm equipment.

The courts have also done less to help the situation as they have in most cases ruled against the Mugabes. Resultantly, the former first family has been forced to vacate some properties or pay huge sums of money they owed to individuals and companies.

An analyst, Rashweat Mukundu has argued that the Mugabe family is finding itself in this difficult situation because most political leaders survive on political patronage and nepotism. Mukundu said:

And this is the clearest indication that corruption only matters when you are on the wrong side of the political fence. This tells us that anti-corruption is politicised and as a political weapon to fight and subdue political rivals.

His remarks were underlined by Maxwell Saungweme, another political analyst who noted that most politicians enjoy arrogant immunity from prosecutions while they plunder national resources and abuse offices.