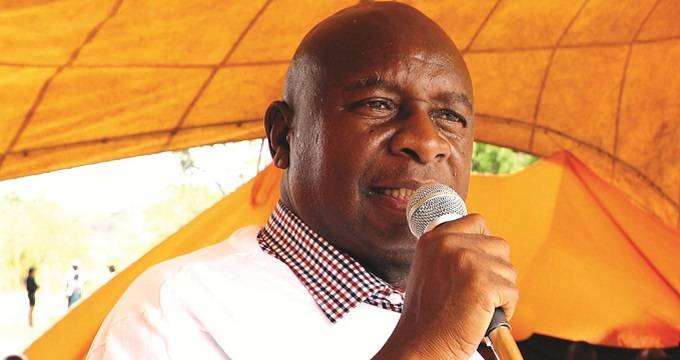 The Deputy Education Minister, Edgar Moyo, said that boarding schools demanding top-up fees have not been given the approval to do so.

Moyo said schools should not burden parents because of their poor planning. He said:

Schools have not been given the leeway to increase fees without approval from the Government. If a school’s proposal to increase fees or charge top-up has not been approved then the fees structure remains the same.

When the proposal comes from the school, it has to be a joint proposal by the school authorities and the parents.

These top-ups being demanded by schools are a sign of poor planning. Schools must plan ahead to avoid burdening parents.

Some boarding schools have been demanding top-up fees in order to meet pupils’ basic needs, such as foodstuffs, as a result of the ever-escalating prices.

The local currency, the RTGS dollar, has continued to plummet in value on both the formal and informal market resulting in price hikes across the board as retailers try to remain viable.

One Comment on “Govt Chides Boarding Schools For Poor Planning”