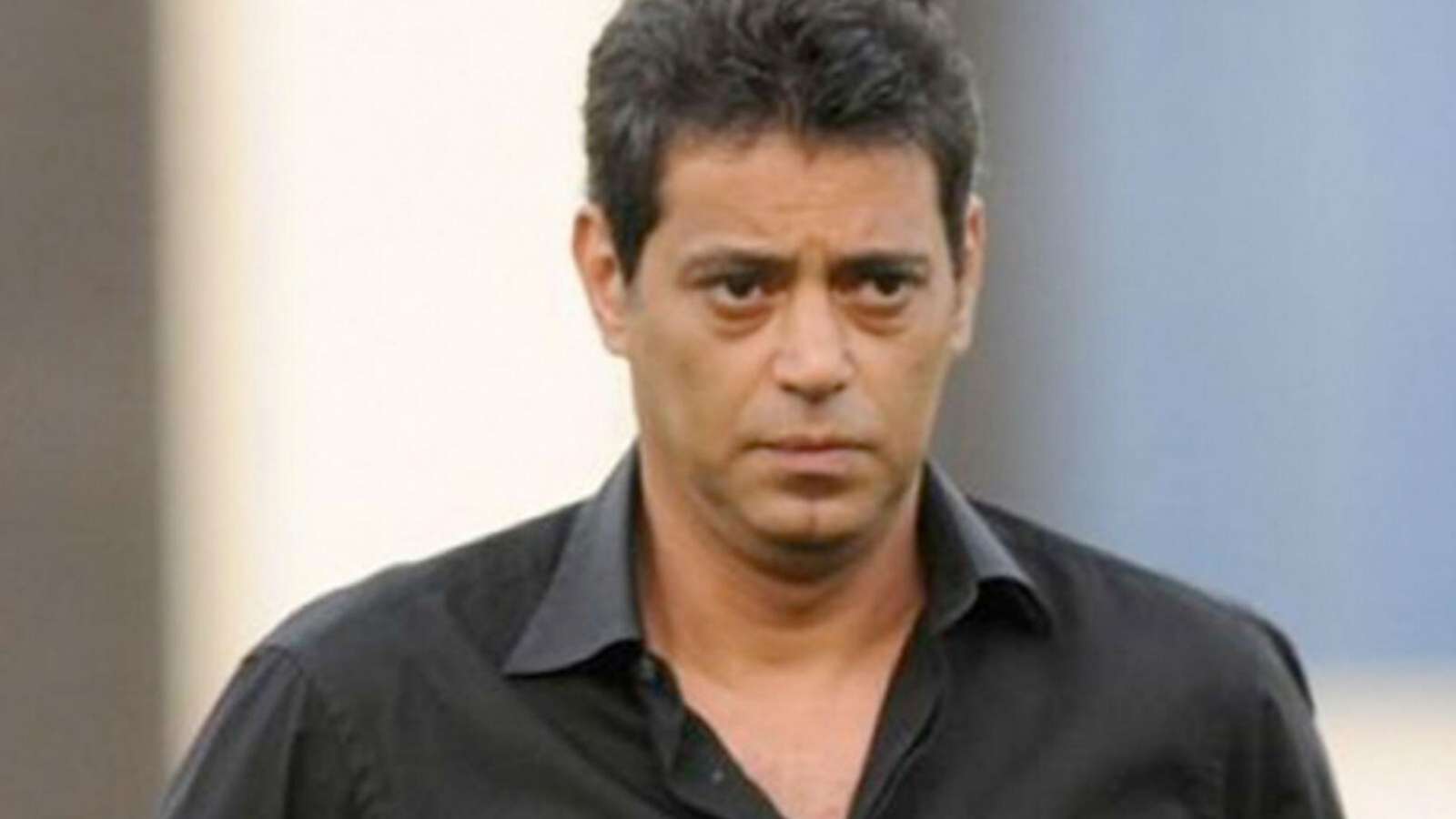 Egyptian national team assistant coach, Hany Ramzy revealed that the Pharaohs are keeping an eagle’s eye on the Warriors ahead of the clash between the two sides on Friday, June 21.

The Warriors played out a goalless draw against the Super Eagles of Nigeria on Saturday and also topped their qualifying group ahead of the Democratic Republic of Congo.

With a significant number of the Warriors players plying their trade in Europe and South Africa, Egypt reckons that they will not be mere pushovers. Said Ramzy:

We are monitoring the Zimbabwe team very well. They are known for their solid defence, quick attacks and for depending on long balls.

It will be a strong start. We hope to get a positive result as it would be a good boost to continue our campaign successfully.

Meanwhile, Egypt plays Tanzania on June 13, before playing Guinea on June 16 ahead of the Warriors clash.

The Pharaohs will kick off their campaign against Zimbabwe on June 21, before games against DR Congo and Uganda follow on June 26 and June 30, respectively.

Egypt has won the Africa Cup of Nations a record seven times.